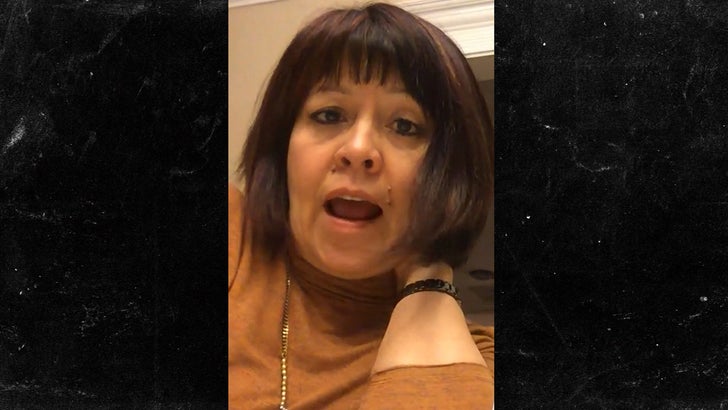 People who lost loved ones in the 9/11 attacks are outraged Donald Trump's detractors have dared to compare the day after his election to the worst act of terrorism on U.S. soil.

Carmen Suarez and her daughter, Jillian, couldn't believe what they were seeing when the memes started popping up early Wednesday morning. One called 11/9 the "second worst day in America" -- and another said it was "more of a disaster than 9/11." 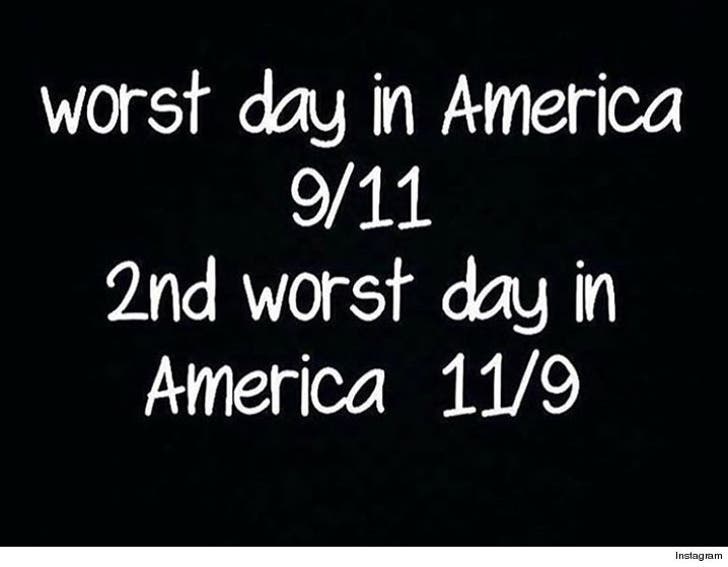 Carmen's husband and Jillian's dad, Ray, was an NYPD officer killed while saving people during the 2001 attack and they both told us the social media images were enraging. Carmen said she had to avoid the Internet because she knew she was "going to be very nasty about it."

FDNY Prez Jim Slevin was equally pissed, saying anyone who draws a parallel between a presidential election and the horrific attacks "has clearly lost their mind."

Tammy Perconti, whose husband died in the World Trade Center, summed it up best -- "Clearly none of these individuals suffered a loss on 9/11." 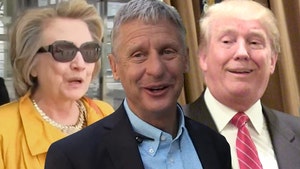