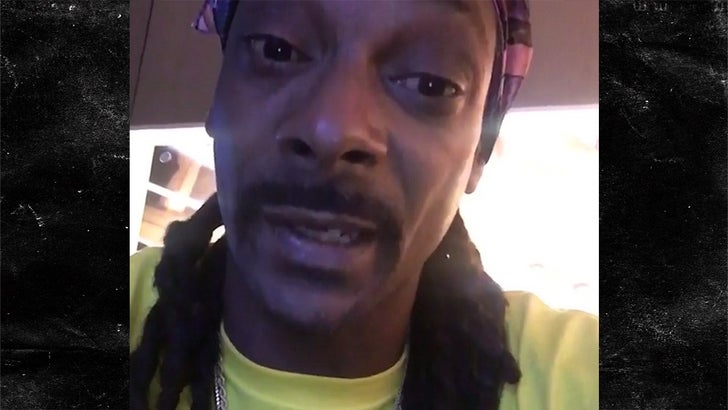 The Steelers broke Snoop Dogg's heart again -- and the rapper says it's all because his squad still hasn't been able to replace Troy Polamalu.

Snoop vented about Pittsburgh's last second loss to the Dallas Cowboys on Sunday -- and placed the blame on the Steelers' secondary.

Troy retired after the 2014 season. The Steelers have since retired his #43 jersey. 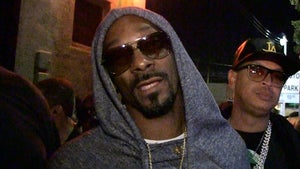 Snoop Dogg -- Get Ready, Pittsburgh ... We're About To DOMINATE (VIDEO) 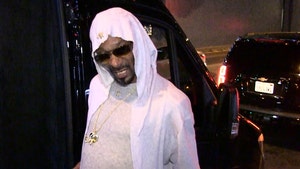