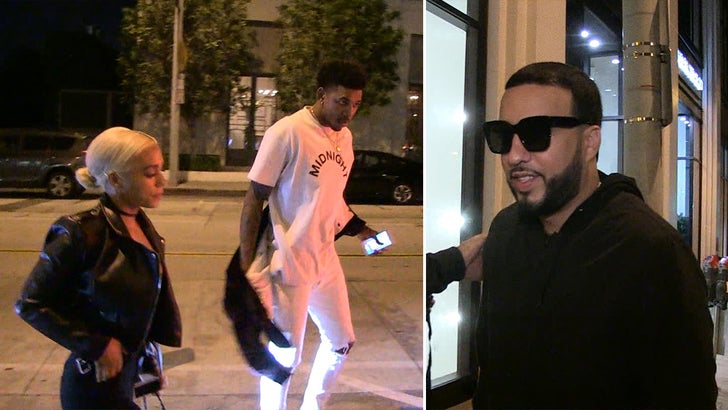 French Montana hasn't had enough of occupying the same space as Nick Young ... 'cause he strolled into a hot L.A. restaurant Monday night just moments after his girlfriend Iggy Azalea's ex-fiance got there.

Like we said, French is dating Iggy, Iggy was engaged to Nick earlier this year. Until, well, you know.

It all went down at Catch in West Hollywood (the current IT spot) where Nick stepped out with his new GF, super hot singer/songwriter Paloma Ford.

We will say this -- when our photog told French that Young was inside, he told us Swaggy is his favorite Laker. 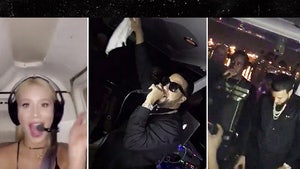 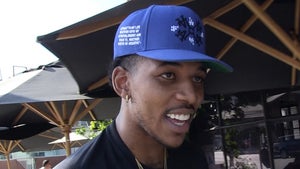