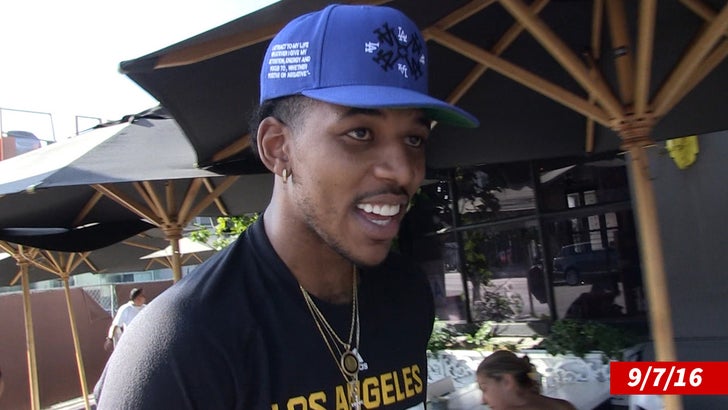 Nick Young is not only over Iggy Azalea, he hopes she ties the knot with her new BF, French Montana ... then again he could be dripping in sarcasm.

We got Nick out and about in L.A. Wednesday and he was all smiles when our photog asked about Iggy's rebound man. Nick, who knows a thing or 2 about rebounds, sounded anxious for Iggy and French to seal the deal.

Iggy repeatedly put Nick on blast for allegedly cheating on her, but at least on the surface it's all rolled off his back. 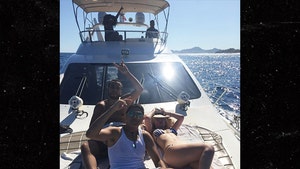 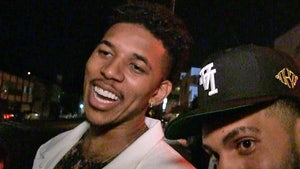