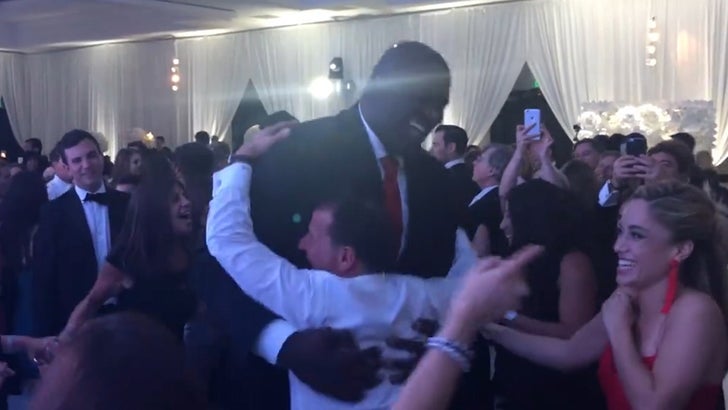 You're about to see a 7'1", 350 pound man summon the powers of Mount Sinai and put them into his feet ... here's video of Shaquille O'Neal dominating a bunch of tiny humans ... at the Horah.

It went down at the Salter/Markowitz wedding in Miami this weekend ... where Shaq was a guest of Jamie Salter's, the father of the groom and his partner at Authentic Brands Group.

We're told the entire party was poppin' until around 2:30 AM (oy vey) and at one point Shaq took to the dance floor -- but instead of his tried-and-true pop-locking routine, he got cultural ... and Horah'd it up.

BTW -- we're also told efforts were actually made to lift Shaq up in a chair (part of the dance) but they were predictably unsuccessful.

Which means we'll never know the answer to the question -- how many Jews does it take to lift Shaquille O'Neal? 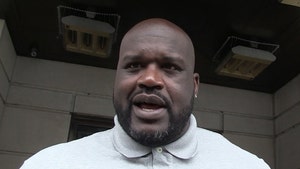 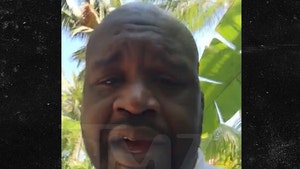