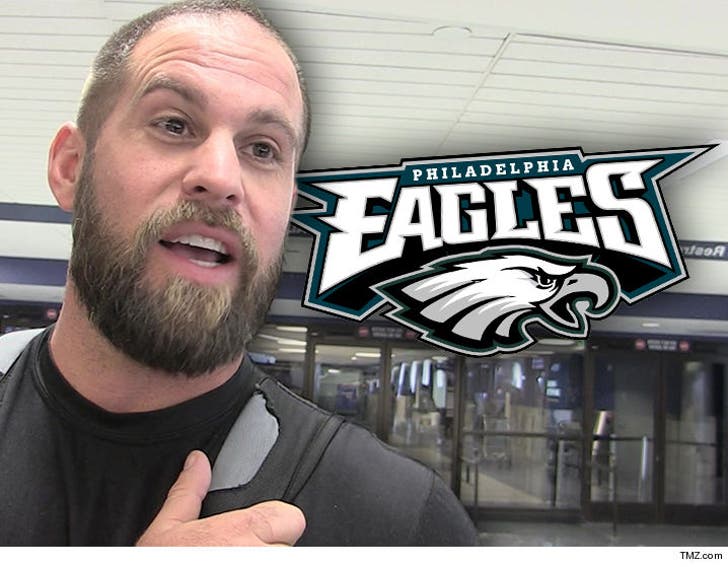 Jon Dorenbos is having one helluva year -- after finishing 3rd on "America's Got Talent," the magician just signed a brand new 3 year contract with the Philadelphia Eagles.

Of course, Dorenbos has been the Eagles' long-snapper since 2006 -- but after his massive success on 'AGT' coupled with the fact he's 36, some people thought he'd pursue the magic thing full time. 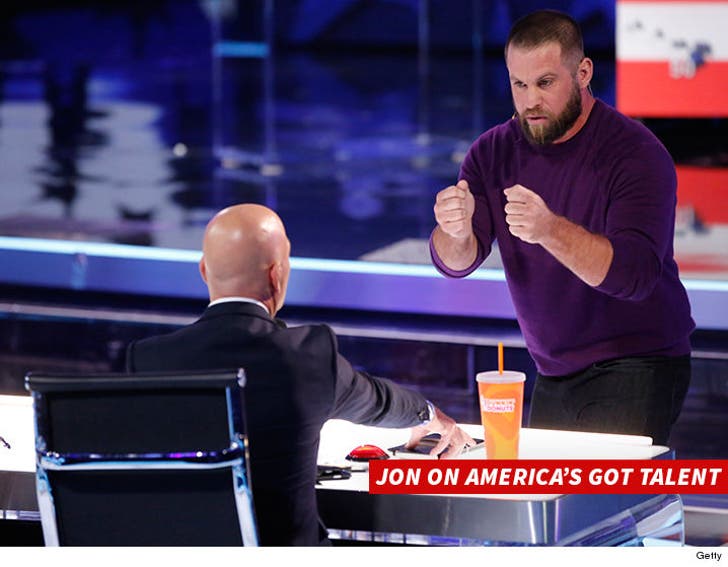 But that's not the case ... at least not yet ... with Ian Rapoport reporting that he just inked a new deal that will keep him with Philly until 2019!

Obviously, the contract won't stop him from expanding his magic career -- he just appeared on "Ellen" a few days ago and CRUSHED IT! 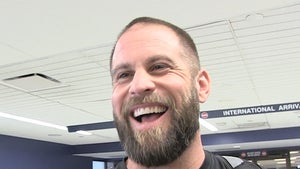 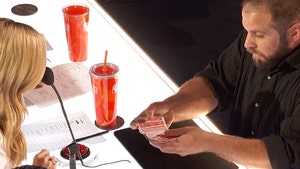