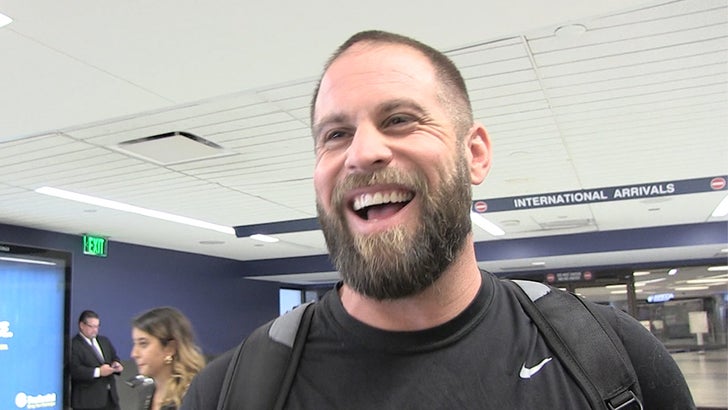 The Philadelphia Eagles long snapper who's KILLING IT on "America's Got Talent" says he's got another trick up his sleeve ... he's mentoring an NFL legend in the ways of the wand.

We got Jon Dorenbos out at LAX hours after he was voted into the 'AGT' finals, thanks to another MIND-BLOWING trick on the show.

Turns out, Dorenbos is spreading the magic love back at Eagles training camp -- where one of his all-time favorite players has taken an apprentice role.

BONUS -- We also asked Dorenbos one huge fantasy football question -- should you invest a draft pick in his Eagles teammate, Dorial Green-Beckham ... the massive WR from Mizzou??? 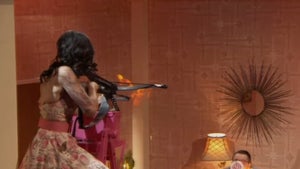 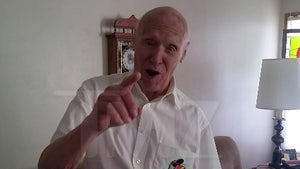