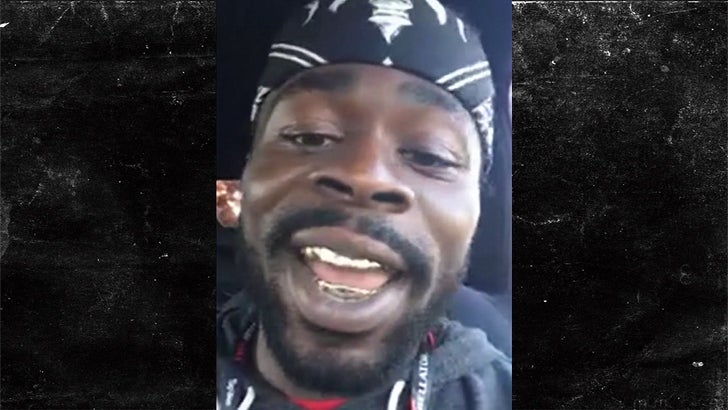 Beware, Bellator fighters ... Kevin "Baby Slice" Ferguson says you guys have NO HOPE of hurting him in the ring ... 'cause he's taken more punishment than you can dish out ... from his father, Kimbo Slice.

Ferguson is set to make his long-awaited debut at Bellator 165 this Saturday against Aaron Hamilton ... and told TMZ Sports there's a reason why he's not at all nervous about his first big fight.

"I used to spar with my dad all the time ... he used to sit me down with body shots."

Ferguson goes on to say he used to have some jitters about getting it on ... but thinking about how he rumbled with his dad actually calms his nerves. 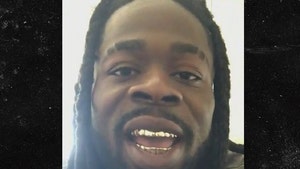 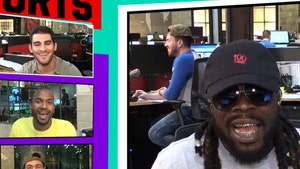