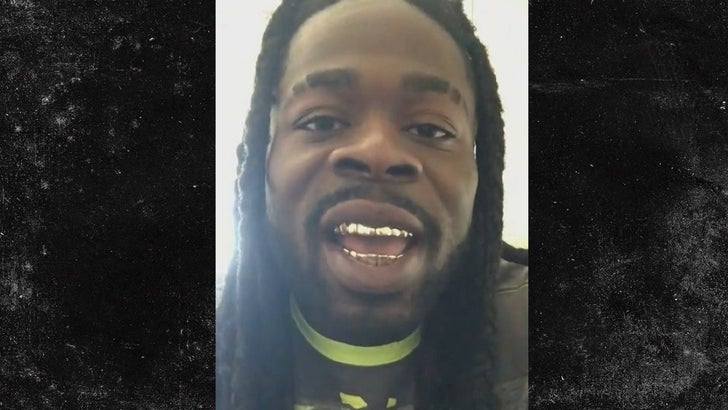 Antonio Brown's tribute to the late Kimbo Slice just got the stamp of approval from Kimbo's son ... who says he's proud to see his father honored in such an awesome way.

TMZ Sports spoke with Kevin Ferguson Jr. -- a.k.a. Baby Slice -- about the kicks ... and what it means to him to have one of the NFL's best show love to his pops.

"It feels good, man ... it lets me know that my dad touched a lot of people."

The clip's pretty cool ... Kevin has a message for Brown. He also previews his pro MMA debut at Bellator 162 next week ... and it doesn't sound promising for the dude steppin' into the cage with Baby Slice. 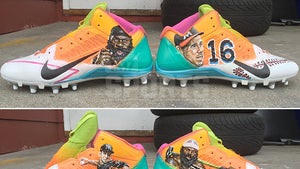 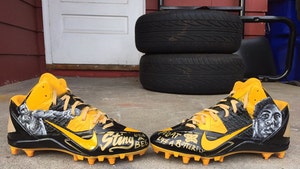