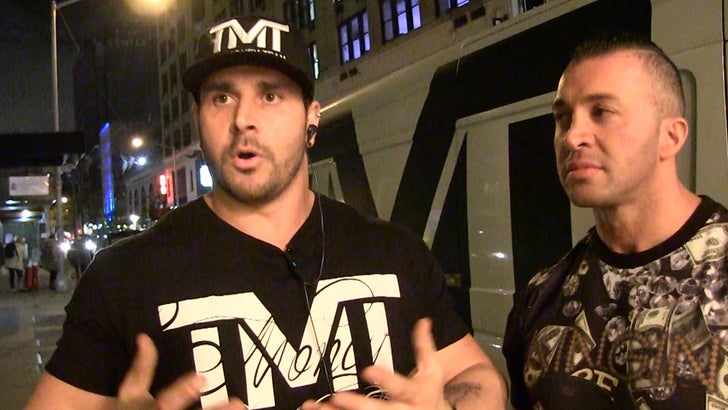 Floyd Mayweather ain't letting himself go in retirement -- his bodyguards say the dude is still in INSANE shape and could fight RIGHT NOW if he wanted to.

TMZ Sports spoke with Floyd's muscle -- Greg and Jizzy -- at the Money Team record label launch party in New York ... when they told us why they're convinced Floyd could fight 'til he's 60 YEARS OLD.

And while they say they respect Conor McGregor -- they explain why he's not even close to being on Floyd's level as a BOSS. 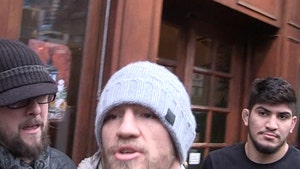