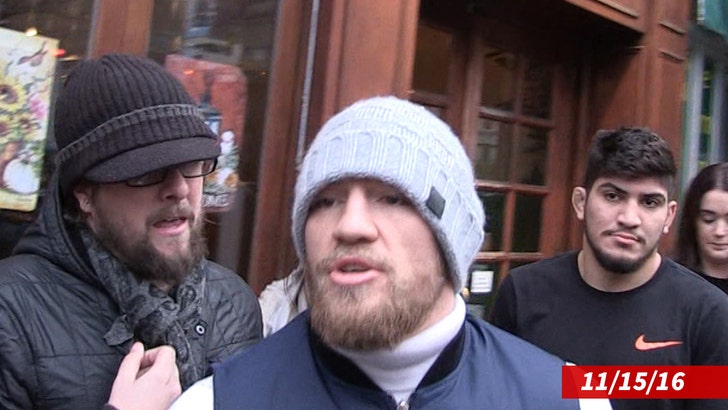 Conor McGregor has a message for Floyd Mayweather -- if you wanna talk smack, "SAY IT TO MY FACE!"

We just shot the UFC superstar on the streets of NYC -- where he's still getting all sorts of love from fans -- and told him about the comments Mayweather made about him Monday.

McGregor called full B.S. on Floyd's claim that he didn't watch UFC 205 -- and then Conor straight-up called him out.

By the way, make sure you watch "TMZ Sports" on FS1 Tuesday to see ALL of Floyd's comments about Conor ... including the part where he declares himself the BIGGEST name in MMA (yeah, you read that correctly). 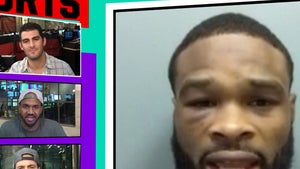