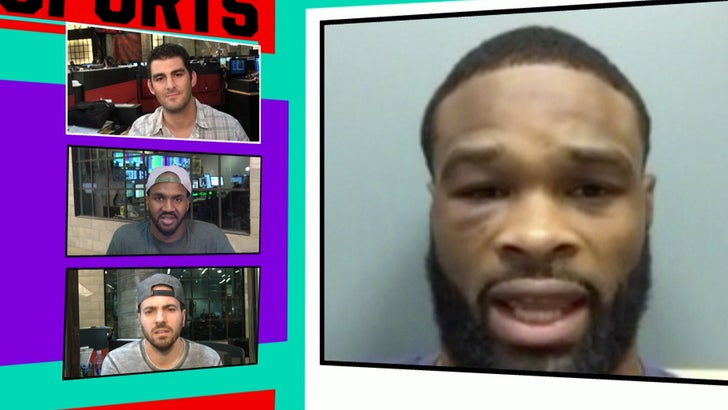 Tyron Woodley says he's done Twitter beefin' with Conor McGregor -- and if the UFC superstar really wants to settle their score with their fists, Ty has a message -- "I'll be your huckleberry."

Woodley appeared on the "TMZ Sports" show (airs Monday night on FS1) -- and told the guys he knows McGregor doesn't want "real beef" ... he just acts like it for the cameras.

Of course, the two have been going at it ever since an icy encounter at the UFC 205 weigh-ins.

Long story short ... Tyron says Conor knows he'd get wrecked if they really did meet in the Octagon. 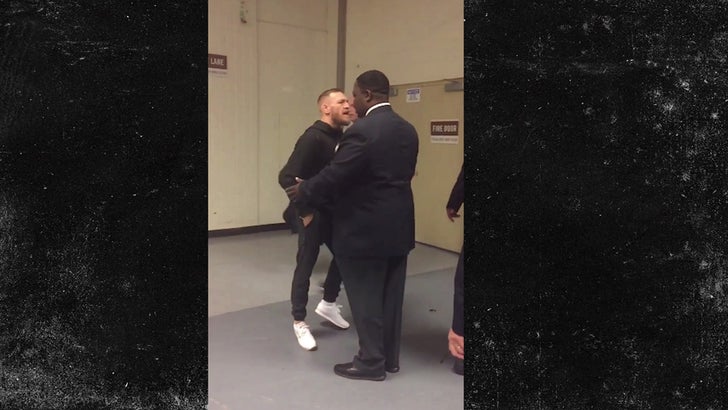 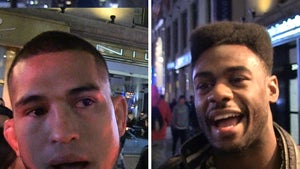 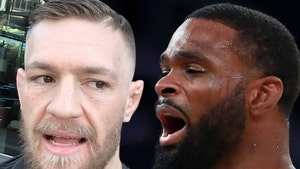 Tyron Woodley to Conor: Don't Call Me a Bitch ... Conor: You're a Bitch