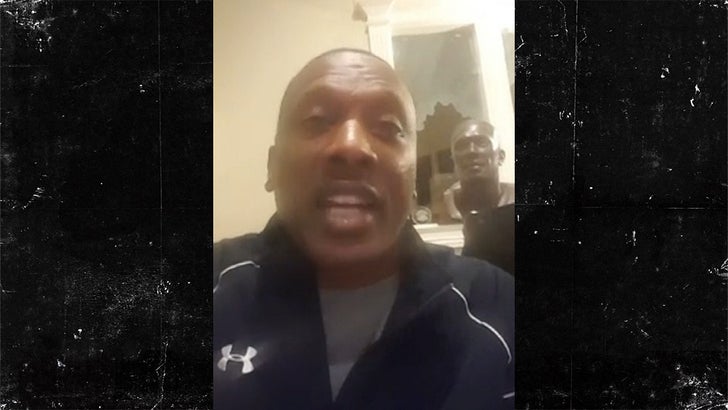 Don't start polishing Odell Beckham Jr.'s Hall Of Fame bust just yet ... 'cause Tim Brown -- a guy who's already in -- says although OBJ's off to a great start, he's got a LONG WAY to go to get to Canton.

Brown was a GOD when he balled for the Raiders back in the day ... making 9 Pro Bowls and hauling in over 100 career TDs ... so he knows a little about what it takes to be enshrined.

He talked to TMZ Sports and when we asked him about Odell's shot at getting one of those ugly ass jackets, Brown kept it all the way real.

As for the dancing Hall of Fame? Dude's in NOW. 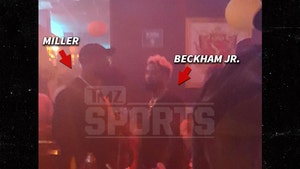 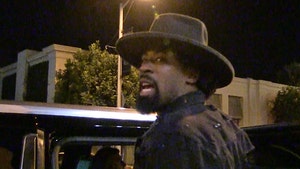 DeAndre Jordan -- Odell Would Be Better Off In Dallas ... I Talk to Him Every Day (VIDEO)