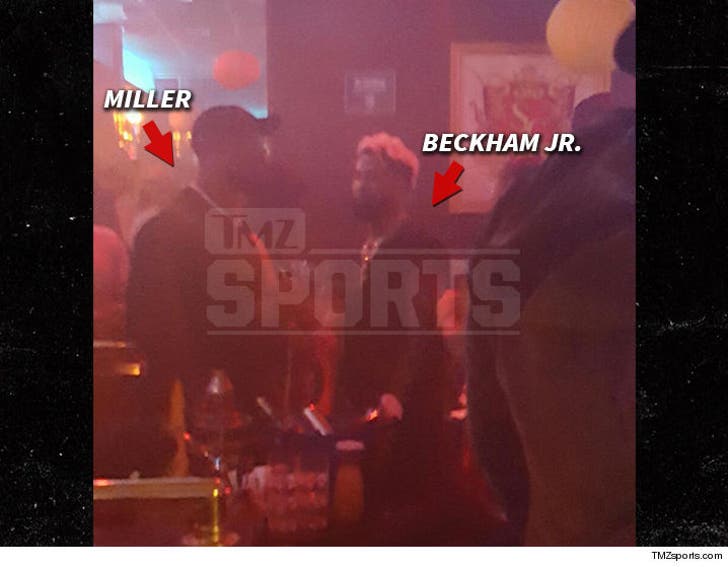 He usually doesn't drop anything ... but somehow, a diamond ring slipped through Odell Beckham's fingers at a NY strip club Thursday ... during a boys night out with Von Miller.

TMZ Sports spoke with multiple witnesses who say Odell and Von were having a great time at the Sin City Cabaret in the Bronx ... when one of Odell's fancy diamond rings came flying off while he was dancing.

We're told staffers broke out flashlights and got on their hands and knees to search for the jewelry -- but no dice. At one point, Odell even offered a cash reward ... but still nothing.

Ultimately, Odell left the club without the ring and we're told he was bummed out (as you'd expect). We reached out to the club and Odell's camp -- so far, no word back. 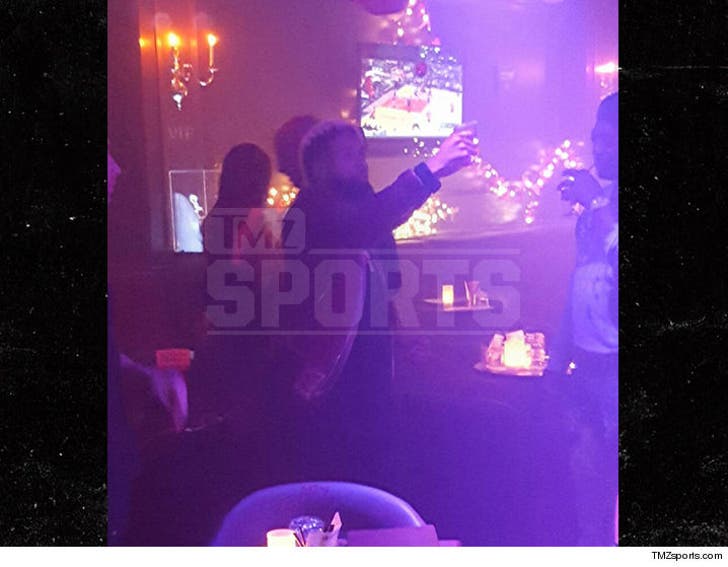 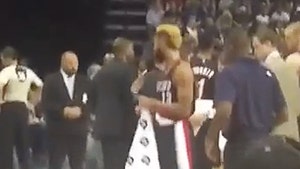 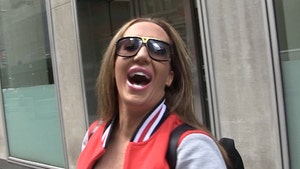