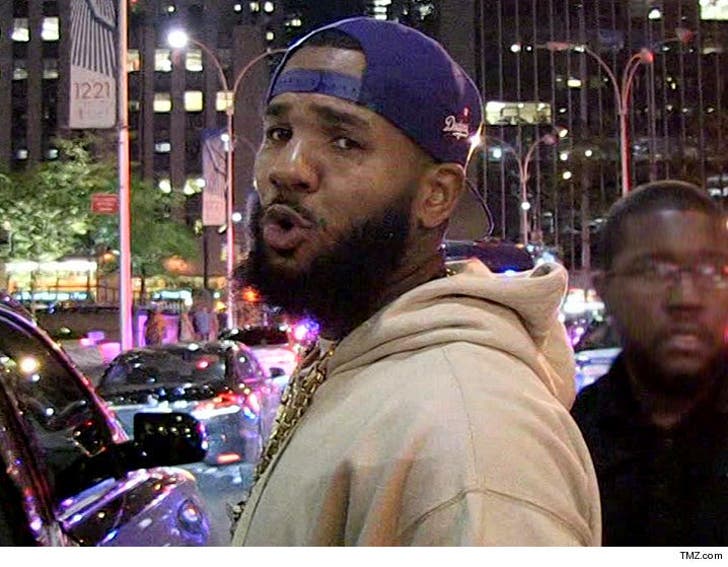 The Game is going to have to write a check with a lot of zeros to his sexual assault accuser -- he's lost the lawsuit she filed against him.

An Illinois court ruled in favor of Priscilla Rainey, who sued Game ... alleging he sexually assaulted her while shooting a reality show in 2015. A judgment was entered against him late last week for $7.13 million.

During the case, the judge denied Rainey access to Game's financial records to find out his net worth. Whatever that number is ... it looks like it will be $7 mil less.