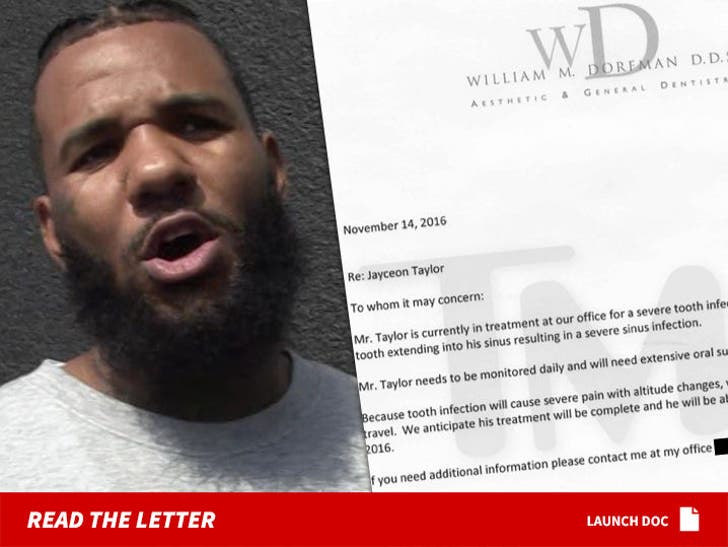 The Game ﻿tried to delay his sexual assault trial at the 11th hour but the judge shot down his request ... and now the rapper's pointing to a couple bad infections as the reason for his last-ditch effort.

Sources close to the rapper tell us Game's dentist drew up a letter last week -- obtained by TMZ -- outlining exactly why Game shouldn't travel to Illinois for the trial ... pointing to a severe tooth infection digging into Game's sinus ... resulting in a severe infection.

The letter obviously didn't work -- the case continued and, as we reported, Game lost and was ordered to fork over $7.13 million to Priscilla Rainey.

The rapper's manager, Wack 100, tells us they're appealing the decision. 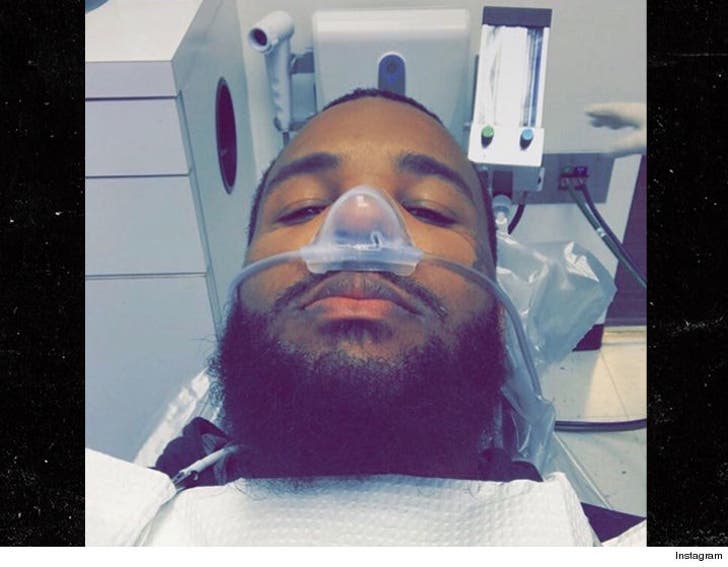 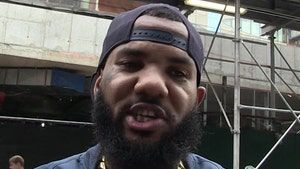