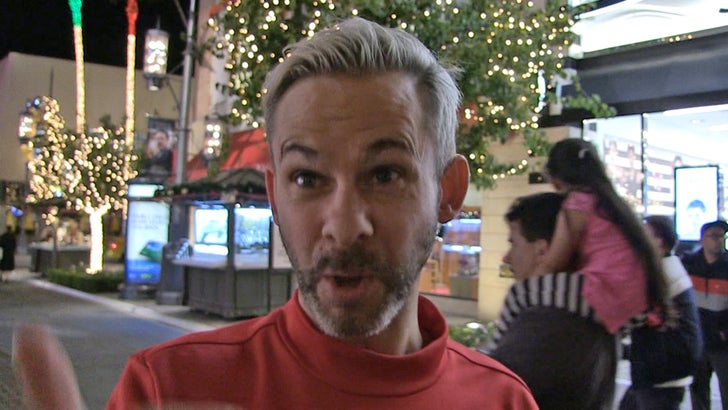 It doesn't matter who takes over the USA men's soccer team -- a World Cup victory just ain't in the cards for America ... EVER ... so says Dominic Monaghan.

The German-born, English-raised 'Lord of the Rings' star is a HUGE soccer fan -- so we hit him up for his thoughts on the firing of Jurgen Klinsmann.

And that's when Dom hit us with some straight talk saying Team USA will NEVER win.

Yeah, they said the same thing about Trump ... 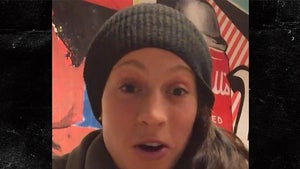 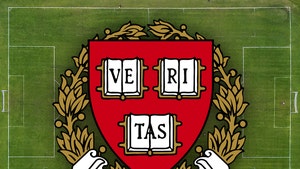