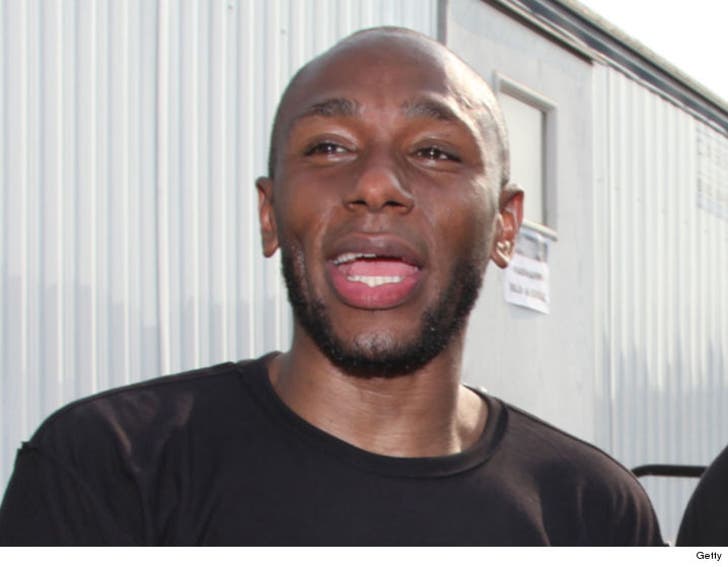 Mos Def can kiss South Africa goodbye -- he's apologized to the government for trying to use a "world passport" and he's all set to jet back to the U.S.

The rapper will hop on a flight Tuesday night after getting arrested in January for using a false passport. The Department of Home Affairs tells TMZ ... he was granted a valid passport after his mea culpa. We're told the government's dropped its charges.

It's not ALL good -- we're told Mos is now on an "undesirable persons" list with the S.A. gov't.

Mos Def's attorney, Shaheid Schrueder, tells us they're looking to appeal that status ... but they're waiting until he's back on U.S. soil. 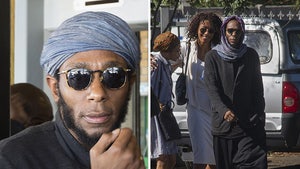 Rapper Mos Def -- Turned Away with Turban in South Africa 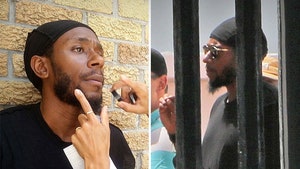