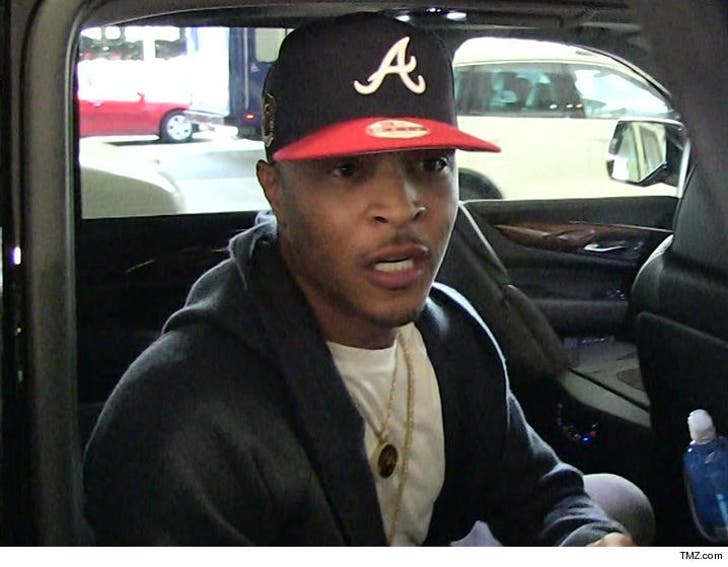 T.I.'s team lied to organizers of a huge graduation bash, and left them holding a $390,000 bag when he backed out on performing ... according to a lawsuit.

Planet Productions says T.I.'s gangster reputation after a shooting at his May concert in NYC made them leery about him headlining a HS graduation party in Florida, but Tip's agency reassured them everything would be fine.

According to the docs, the party planners took T.I.'s team at its word and ramped up advertising -- more than $10k per day -- to promote and sell show tix. A few days later, though ... PP claims T.I. pulled the plug﻿.

Planet is suing T.I. and his management for the $300k it dropped for marketing and licensing costs ... plus the $90k to book Tip.

We reached out to T.I.'s reps, but no word back yet. 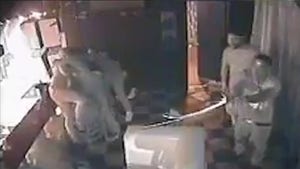