Cristiano Ronaldo hit up one of the Happiest Places on Earth last week -- and strolled around with his rumored new girlfriend, Georgina Rodriguez ... in full disguise.

The two were seen kissing, laughing and smiling together and even took in a few rides.

By the way, Rodriguez reportedly works in the fashion industry but she's not a model -- despite her insane looks.

Ronaldo's having one helluva 2016 when it comes to women -- he was reportedly tied to former Miss Spain Desire Cordero Ferrer and before that was seen kissing fitness model Casi Davis.

It's good to be Ronaldo ... even when you're undercover. 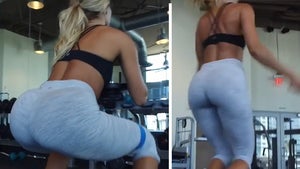 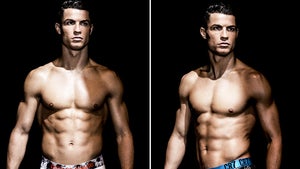