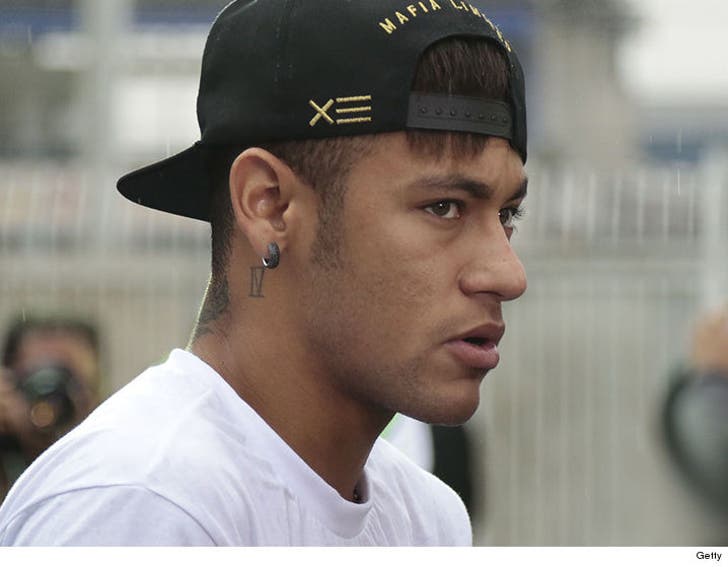 Prosecutors in Spain are gunning to lock up Neymar -- claiming the Brazilian soccer star needs to be punished harshly for his alleged role in a multi-million dollar soccer corruption case.

The story is long and complicated but basically boils down to this -- officials believe Neymar and his family hid money in his $105 MILLION transfer fee deal from Santos to Barcelona in 2013.

For his part, Neymar has denied any wrongdoing -- and according to reports, he'll have the chance to prove it when the case goes to trial.

If convicted, the prison soccer team is gonna be super dope. 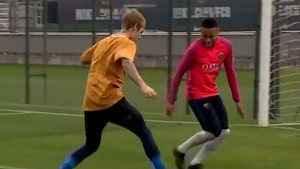 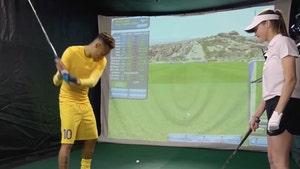