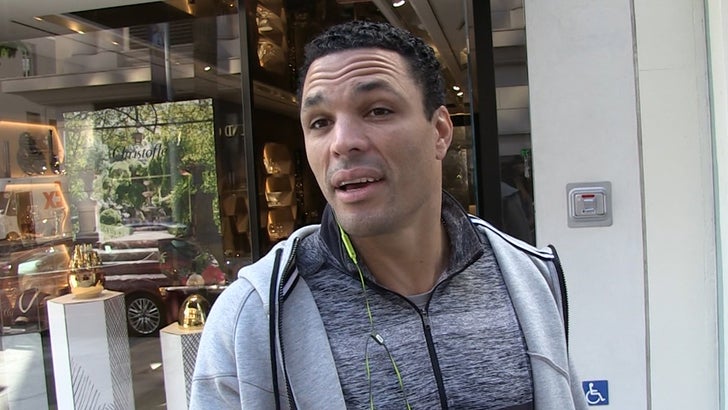 Cutler is out for the year after getting hurt in the Bears' last game ... and a lot of people are saying that with that setback, his time in Halas Hall is over.

Tony Gonzalez is one of those people ... saying that it's probably best the team move on ... but as far as Cutler's future is concerned Tony think's he's like a football Terminator ... he'll be back. 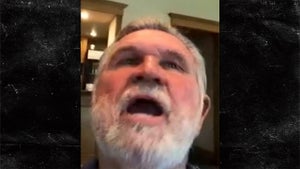 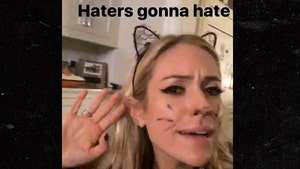