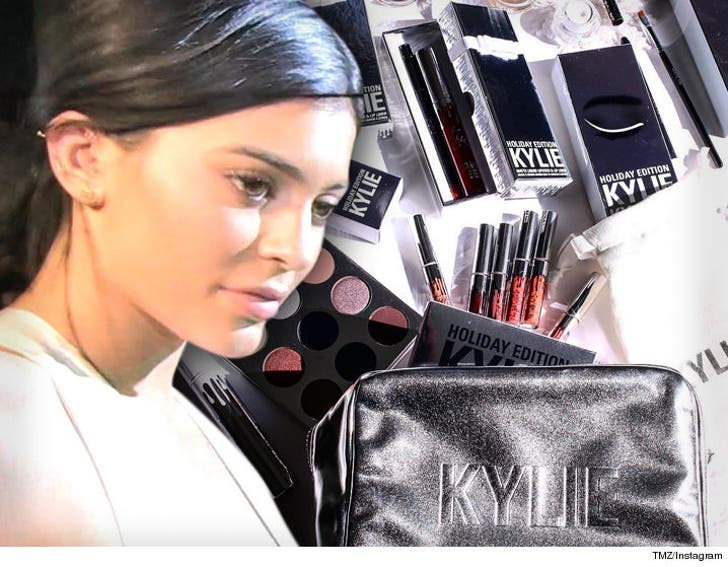 Kylie Jenner specializes in makeup, so she may want to seriously make up with one woman who's threatening to drop the legal hammer on her for ripping off her photos to promote Kylie's cosmetics line.

A woman named Vlada Haggerty says her Instagram is littered with photos of women striking various poses which accentuate their lips. The pics are striking ... pale women with dark lips and stuff like that.

Vlada and her professional photog claim Kylie has jacked the style of the photos to hawk her wares, and they're threatening a lawsuit. They say the pics are dead ringers for theirs.

Here's the problemo ... there's a whole legal thing that ideas are not legally protected -- just the images -- and Kylie did her own version that may be similar, but as Freud said, "close, but no cigar."

We reached out to Kylie's camp for comment ... so far, no word back. 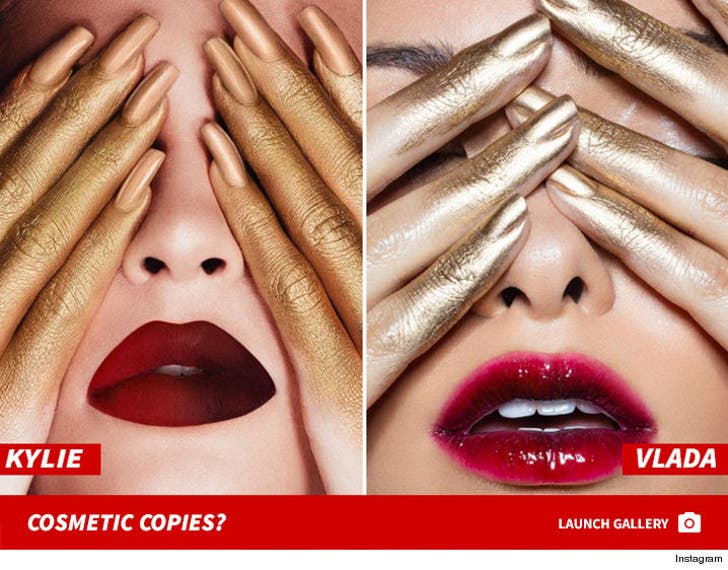 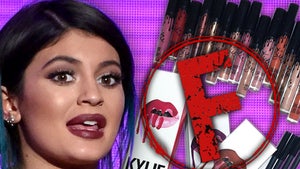 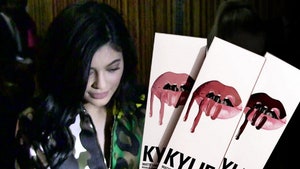