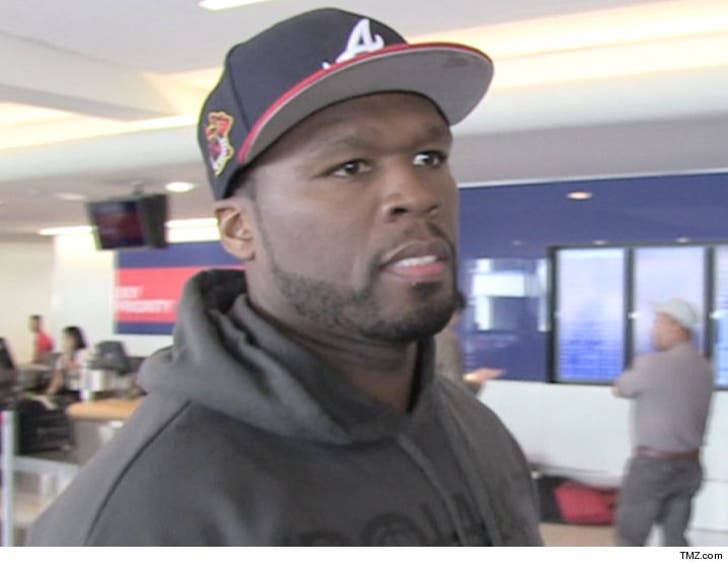 50 Cent uses his image to plug a bunch of products -- vodka, headphones, etc -- but a few auto detailing companies used Fiddy, and he's pissed about it ... according to a new suit.

50's suing Phenomenal Vinyl, Rim Source Motorsports and Forgiato for posting pics of him on social media to sell vehicle wraps and rims. The rapper fully admits hiring them to do work on his whips, but says he gave the companies clear instructions to NOT post any photos or images of him.

In the suit, he says Phenomenal Vinyl went ahead and did just that on Instagram, and even tagged him in the image ... making it seem like he was endorsing them. He's suing all 3 companies for using his trademarked name without permission -- and also for holding a set of rims hostage, so to speak.

50 says PV is holding his gear until he settles a $31k tab, which he's refusing to pay because he thinks they overcharged as retaliation. 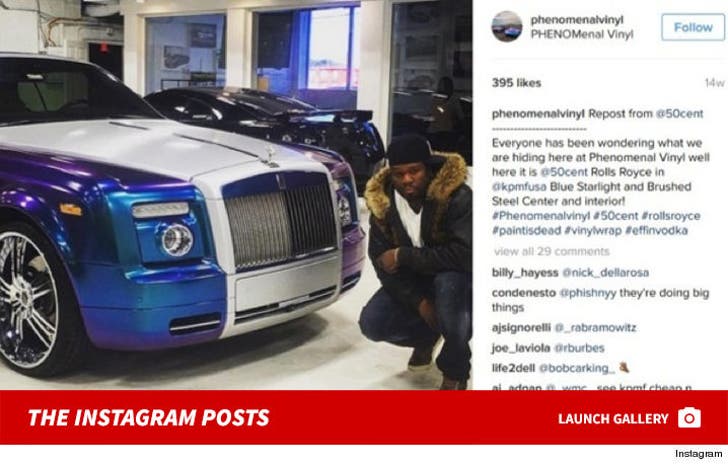 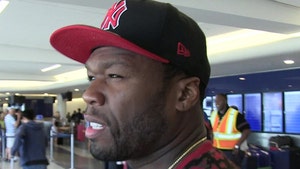 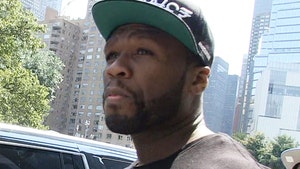