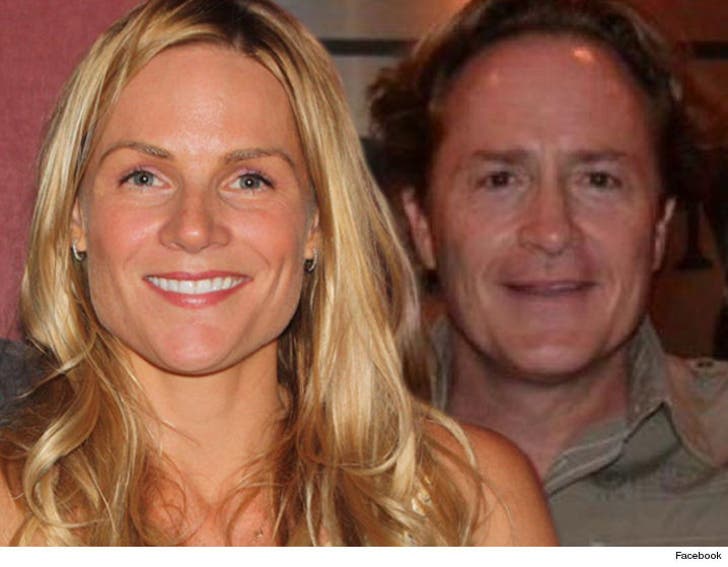 The ex-couple who founded Barry's Bootcamp got a pretty even split in their divorce with one major exception ... she's getting the keys to the house.

Rachel Mumford filed for divorce from John Mumford back in May 2014, but they just reached a final settlement. They'll share custody, joint and physical, of their 2 teenage kids ... divvy up their bank accounts, and they get an equal share of their interest in the hugely popular fitness biz.

Rachel gets the prize ... their pad in Malibu. The divorce was nasty from the start ... with her dropping allegations of violence and drug abuse.

Took 'em more than 2 years, but it's finally over. Helluva workout ... for the lawyers. 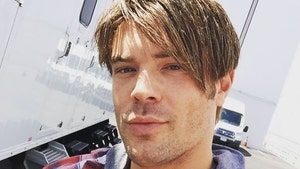 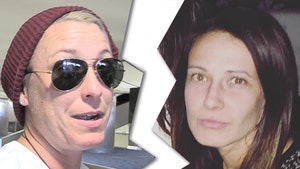