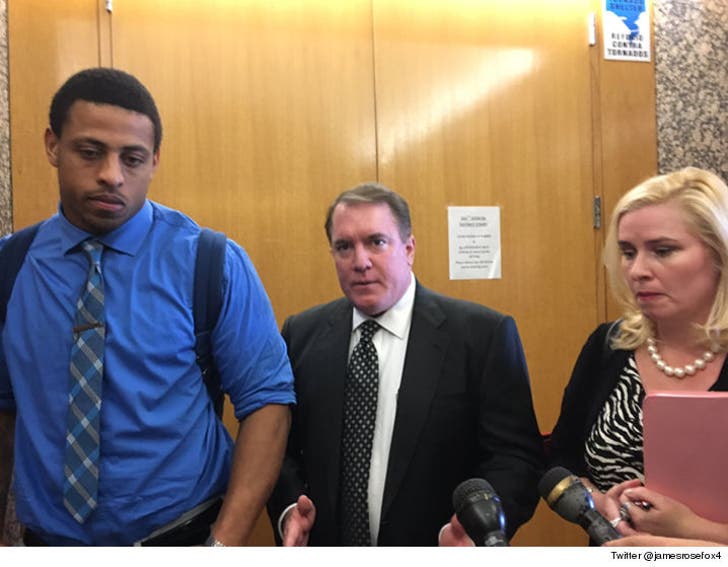 Here's Greg Hardy looking blue during a court hearing in Dallas Wednesday ... where he's facing a cocaine charge stemming from a Sept. arrest.

Nothing big happened inside the courtroom -- the hearing was kicked to Dec. 19 -- but outside, Hardy's attorneys hinted at his possible defense ... saying footage of the arrest is disturbing, according to FOX 4.

As we previously reported, Hardy was arrested on Sept. 25 and charged with 1 count of felony possession of a controlled substance ... after cops say they found coke in his wallet.

Hardy said the drugs weren't his ... claiming someone slipped the white stuff into his wallet as he passed it around at a party the night before. 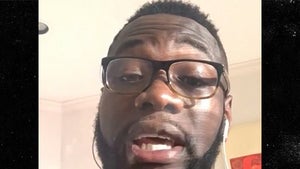 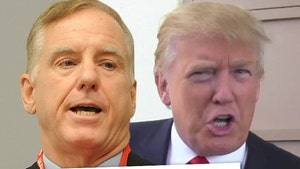