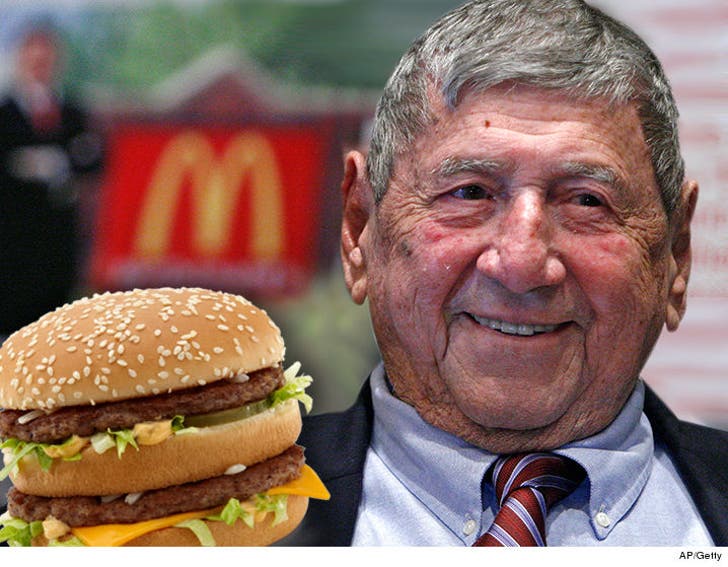 The man who created McDonald's most iconic burger has gone to the big burger stand in the sky.

Michael "Jim" Delligatti, who made the first Big Mac, died in his home in Pittsburgh Monday night surrounded by family ... according to a McDonald's spokesperson.

Delligatti, who owned multiple McDonald's franchises in Pennsylvania, first thought of the Big Mac in the mid-1960s ... when he wanted to offer customers a bigger burger than what Mickey D's was offering at the time. McDonald's was reportedly opposed at first, but the burger gods ended up going with his idea in 1968. It was already a hit at all of his stores in PA.

Delligatti was 98. In case you forgot his invention inspired that awesome jingle.

Sorry, you're gonna be singing this all day. 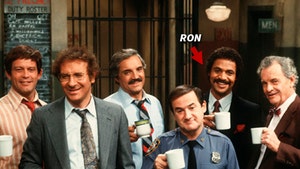 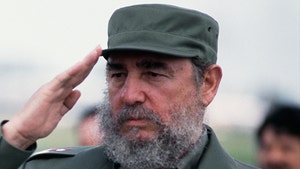