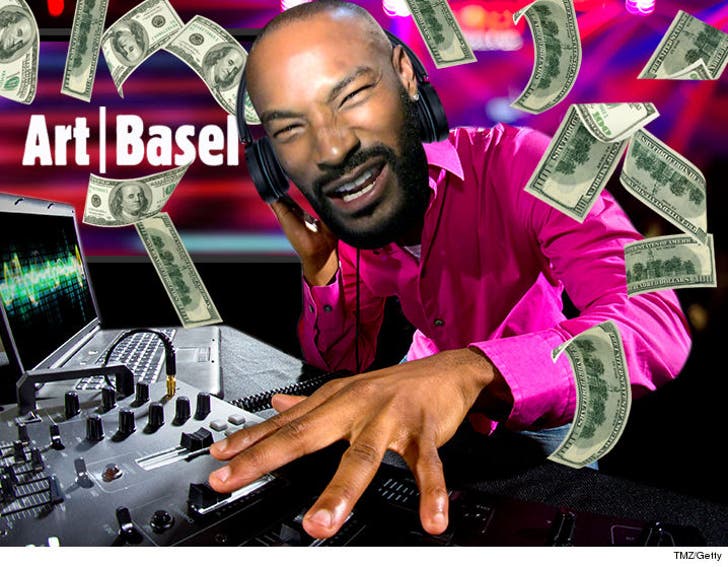 Tyson Beckford's already checked off modeling and acting, but he'll earn his next hefty paycheck behind a DJ's console ... for a little while, anyway.

Tyson's DJing at Samsung's Art Basel party at Miami's Soho Beach House Wednesday night, and the guy must have a killer agent. Sources close to Tyson tell us he'll get around $10k for the 2 hour appearance, and he'll only DJ for half that time.

We're told he plans to pump tracks by Future, Jeezy, Rick Ross and The Weeknd -- and if that's not good enough, he's promising to look like Tyson Beckford. Guaranteed crowd-pleaser.

No word yet if he'll bust out any dance moves from his last gig. If he does, front row beware. 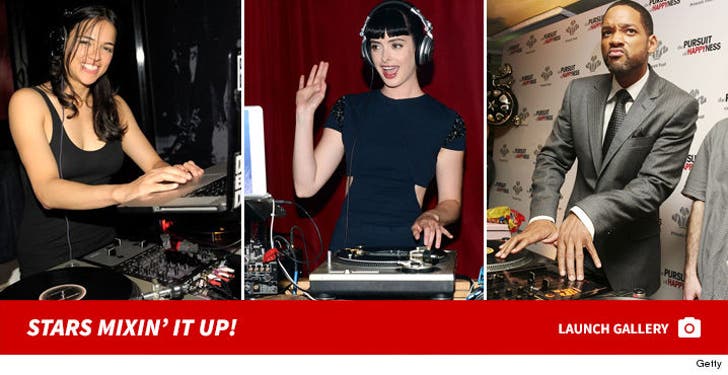 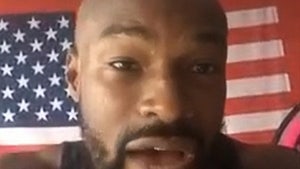 Tyson Beckford -- Cops are 'Trigger-Happy' Because of Video Games (VIDEO) 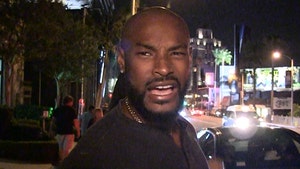