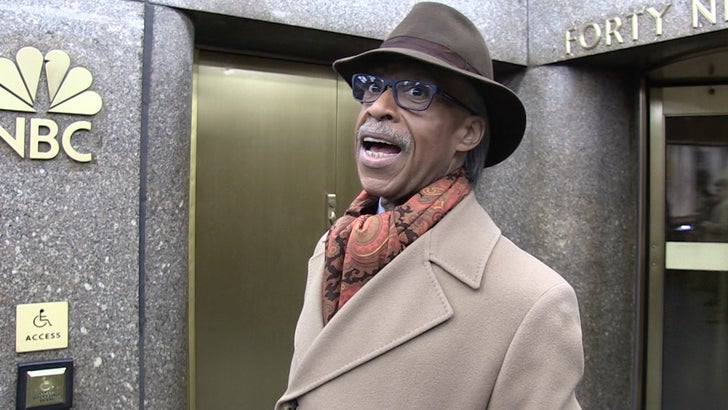 Rev. Al Sharpton just UNLOADED on the Sheriff in the Joe McKnight shooting investigation -- saying the guy's I.Q. needs to be questioned after dropping the n-bomb on live TV.

Sharpton ripped into Sheriff Newell Normand -- basically giving a "How dare you" admonishment for not arresting Ronald Gasser right away ... and then having the balls to say the n-word during Tuesday's news conference.

Sharpton called Normand's decision to use those words "offensive" and "dumb" ... and added, "Maybe he should consider another line of work, certainly not press conferences." 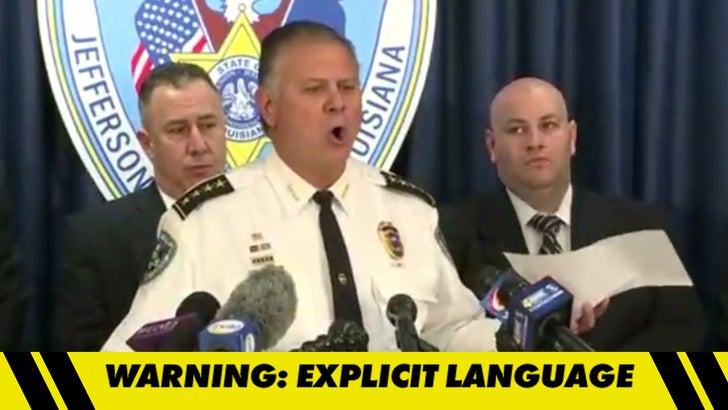 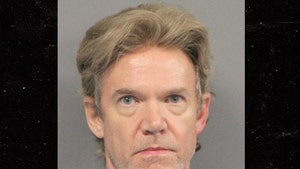