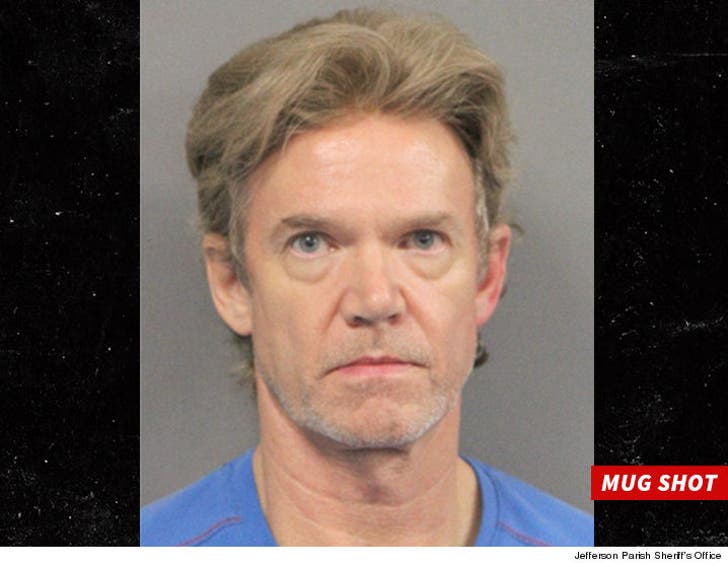 Ronald Gasser believes he's being held on a trumped-up charge -- the manslaughter of Joe McKnight -- and his attorney's demanding his release, ASAP.

Gasser's lawyer just filed a motion claiming there's no probable cause for his client's arrest. He's asking the court for the earliest available hearing ... so he can show a judge why Gasser should get out of jail.

Gasser was arrested Monday night and is being held on a $500,000 bond.

At the very least, his attorney's asking the bond be reduced. 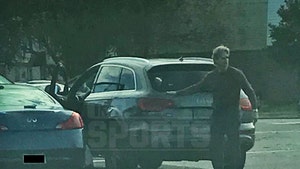 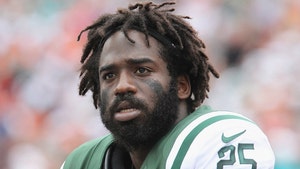