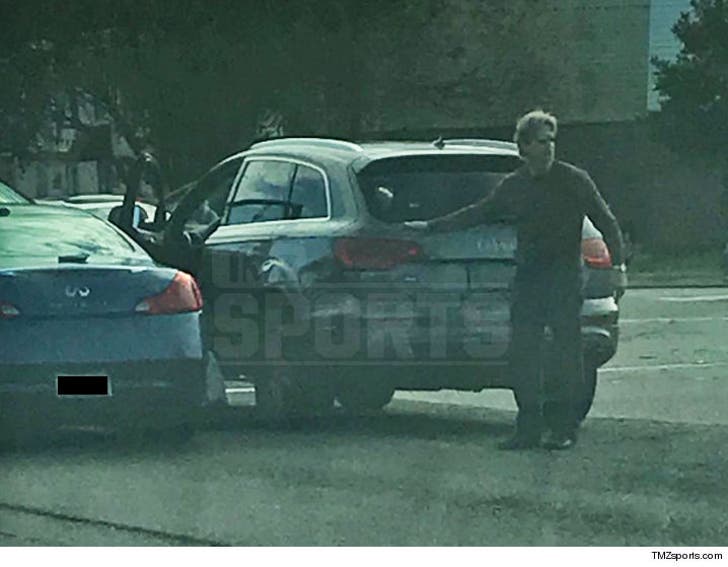 TMZ Sports has obtained a photo of Ronald Gasser moments after he shot Joe McKnight ... and the witness who took the photo says he WAS yelling at McKnight's body after the fatal shots were fired.

The person who took the photo says the item on Ronald's blue Infiniti is the gun he used to shoot the ex-NFL running back.

The witness -- who is NOT the same person who spoke with NOLA.com -- says she heard the two men arguing on Thursday afternoon ... while she was visiting a nearby business. The witness says she spoke with officers at the scene and gave them her information but hasn't heard from them since.

After the shots were fired, the witness says she distinctly remembers seeing Gasser over McKnight's body ... and heard him yelling at the downed football star, "I told you I was going to f**k you up."

She says Gasser was pacing back and forth with his gun in his hand for a few moments after the shooting ... and then put the gun on the trunk of his car.

The witness says Gasser then took the gun and put it inside of his car while waiting for police to arrive.

When cops arrived, we're told he calmly informed officers the gun was inside his car and was cooperative.

We reached out to the Jefferson Parish Sheriff's Dept. for comment but haven't heard back -- however, officials are adamant Gasser did NOT fire a shot while standing over McKnight's body.

The JPSO says it's still investigating the case and hunting for more witnesses. 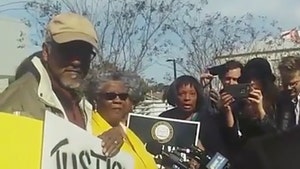 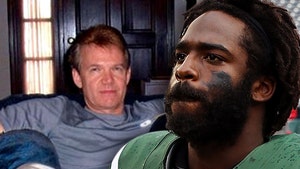