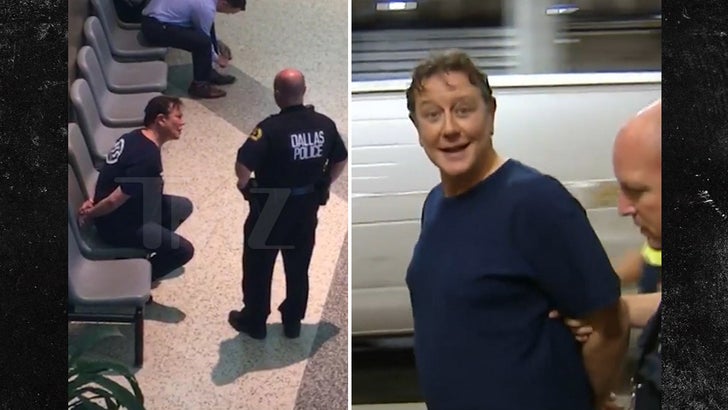 Judge Reinhold was arrested at Dallas Love Field airport Thursday after allegedly causing a ruckus during an attempted TSA pat down ... TMZ has learned.

Law enforcement sources tell us the "Beverly Hills Cop" star was being patted down and for unknown reasons was giving TSA agents a hard time. We're told agents offered to search him in a separate room but he refused.

We got video of him in handcuffs at the airport, and you can hear someone give a shout out ... to Reinhold's 'BH Cop' character. 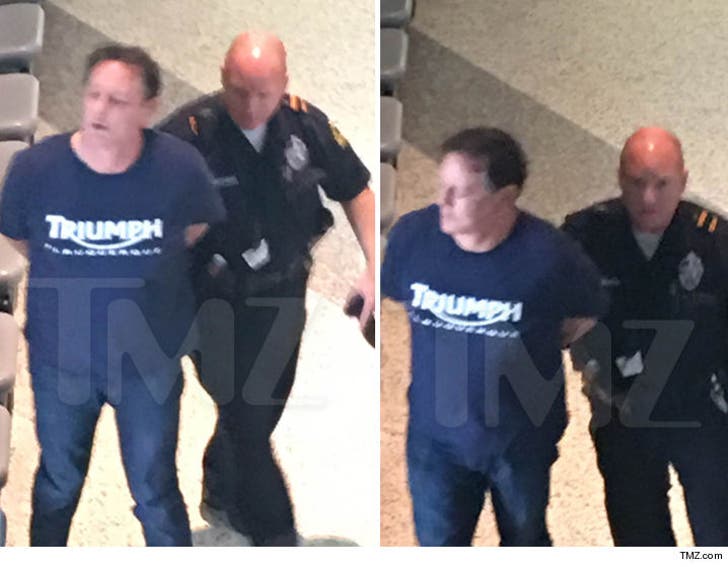 Dallas cops showed up and arrested him for misdemeanor disorderly conduct.

Judge was pretty damn smiley on his way into Dallas County Jail for booking. 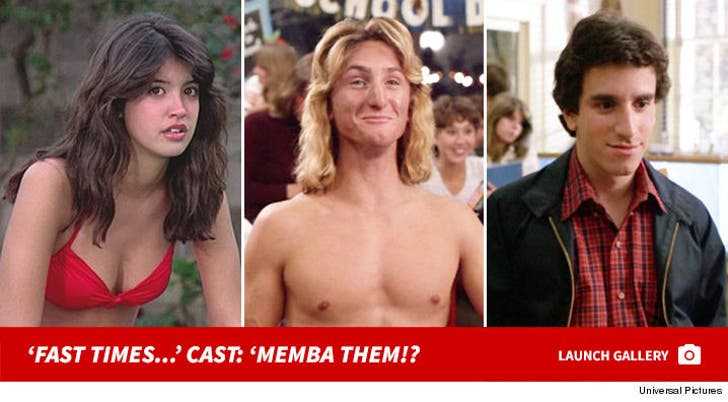 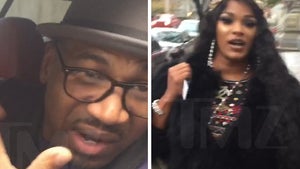 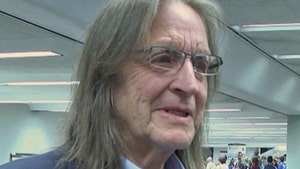 George Jung -- Back in the Can After 2 Years of Freedom