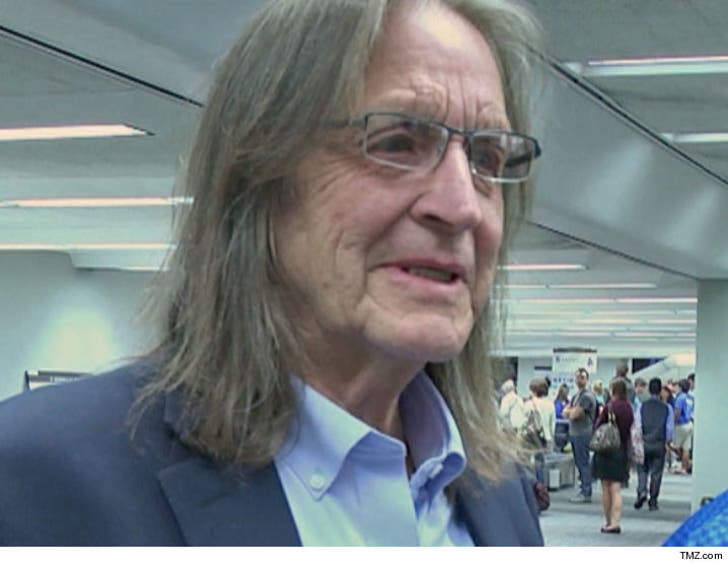 George Jung, the guy Johnny Depp played in "Blow," is back in jail for violating his parole, but he's blaming it all on his manager.

Sources close to the infamous cocaine smuggler tell us George took a trip to San Diego to make a little cash for appearing at an event. We're told he couldn't get a hold of his parole officer, but Jung says his manager insisted it'd be okay ... since it was only a 4 hour work trip.

That wasn't the case. He was arrested Tuesday when he got home to Sacramento.

According to jail records ... George, who was released in 2014 after serving 20 years for running drugs, was booked in Sacramento County jail on Dec. 6. He's not eligible for bail, given his record, so he's still behind bars until his next court date. 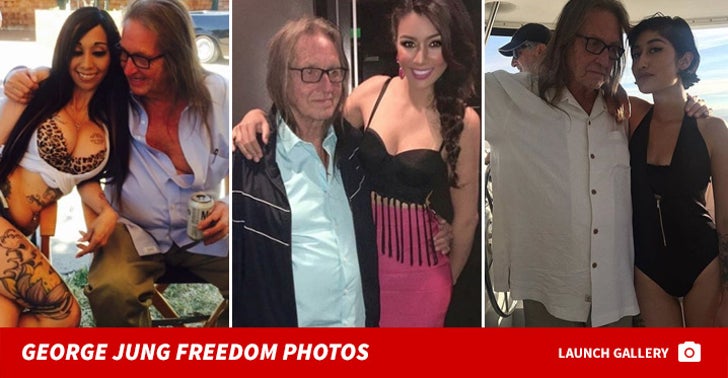 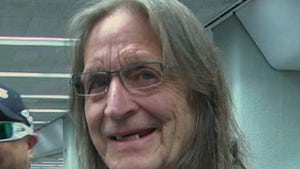