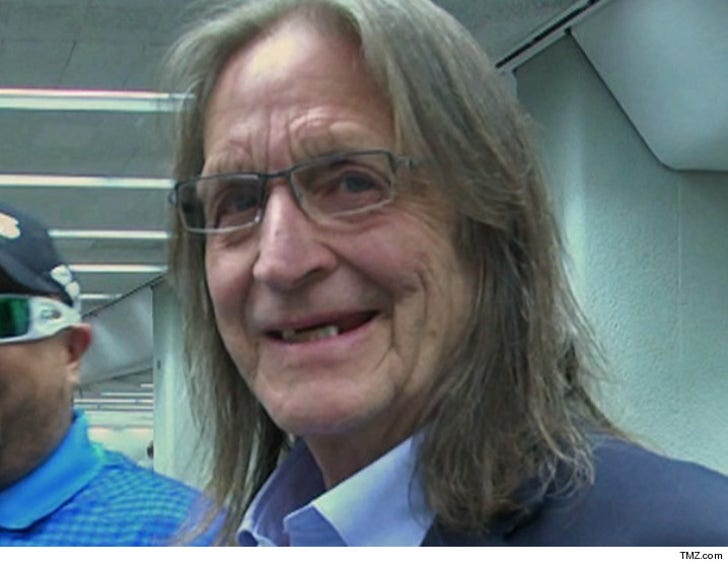 George Jung's gone from filthy rich drug smuggler to dirt poor unemployment ... but that's finally paying off for him with a reality TV gig about poverty.

Of course, Johnny Depp played Jung in "Blow" -- portraying his heyday in the drug game, but since getting out of prison in 2014, he's struggled big time to make a buck. All of which made him perfect for "Poverty Sucks" ... a reality show produced by Tremendous Films.

Producers tell us it focuses on Jung learning normal tasks like opening a checking account, going grocery shopping, etc. -- y'know all the stuff he did while doing his cocaine kingpin thang. The show's also about him rebuilding his relationship with his daughter, Kristina.

The pilot episode was completed last week and it's being shopped around to networks. 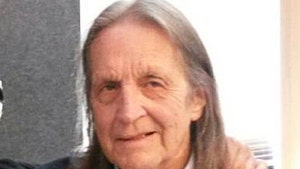 George Jung -- I Wrote a 'Blow' Sequel in Jail