The next time you're murdered by a blood elf rogue in World of Warcraft ... there's a good chance the person killing you is Ronda Rousey.

Turns out, the UFC star is SUPER into World of Warcraft -- and that's actually how she became friends with Vin Diesel on the set of "Furious 7."

During her appearance on "Conan," Ronda admitted she was a socially awkward kid and video games were an escape for her ... and still are. 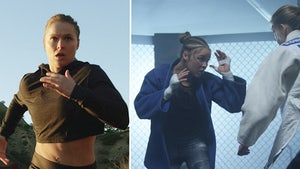 Ronda Rousey -- I Heard The Critics ... WATCH ME PROVE YOU WRONG! (VIDEO) 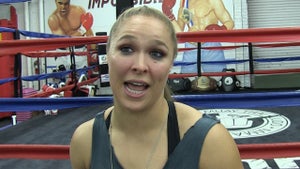