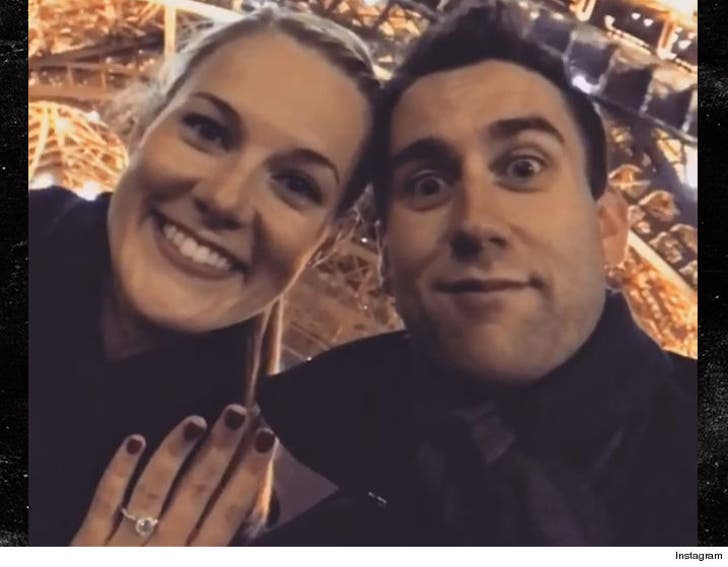 Matthew Lewis had already transformed from nerdy Neville Longbottom to a Hollywood hottie, and now his life's about to change even more -- the 'Harry Potter' star is engaged.

Lewis popped the question to Angela Jones last month, and she said yes to being his real-life Hannah Abbott. We're told Angela's an event planner at Universal Studios in Orlando, which is where she met Matt ... at a Wizarding World event in January.

The engagement went down in Paris -- très romantique.

This will be Matt's first marriage, and Angela's second. BTW, she just got divorced in July.

Pretty impressive for an old Gryffindork. 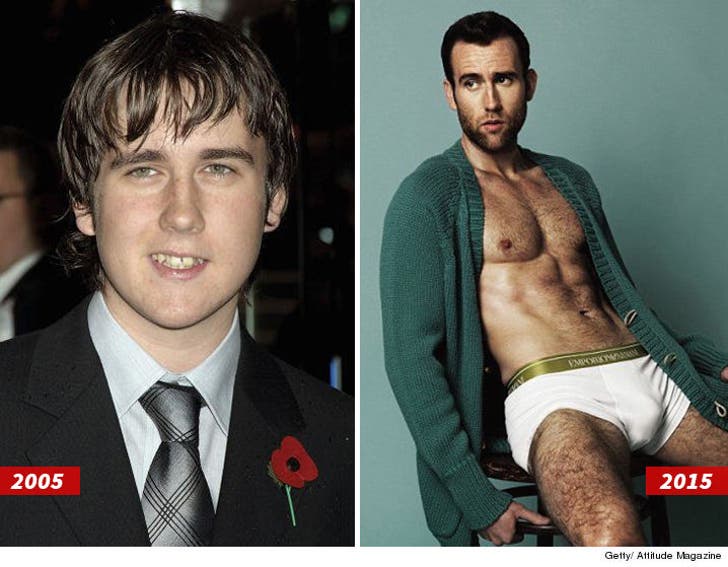 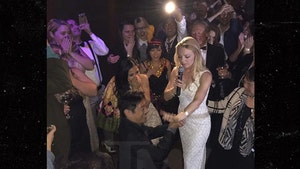 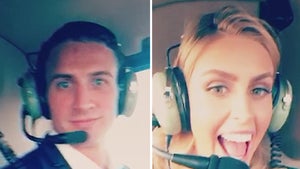