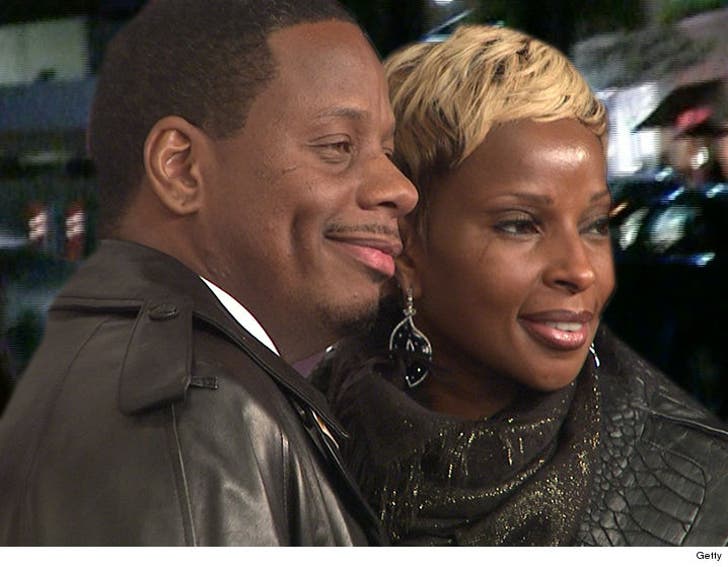 Mary J. Blige's nasty divorce just got uglier because she says her estranged husband's got a tight grip on her prized possessions -- including a Grammy.

Mary filed new docs, calling out Martin Isaacs for refusing to return a Grammy, other "achievement awards" (she's not specific) and a few luxury whips leased under her company's name.

According to the docs, Martin has 3 cars, including a Range Rover he was supposed to return in February. There are also 2 Mercedes: a C300 and an SL550. Mary wants the C class back, but says he can keep the SL ... which sounds like a good deal for him.

And there's this final blow -- Mary claims Martin, who was also her manager, fleeced her out of $420k in supposed business expenses that had squat to do with her biz. 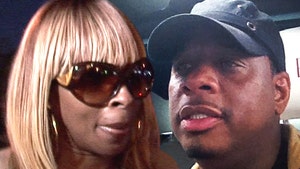