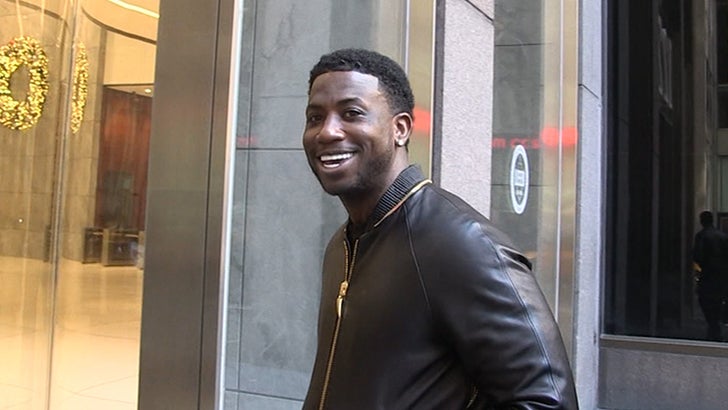 Alabama fans, you are officially on easy street until 2026 ... that's according to Gucci Mane, who says the Crimson Tide football team will go undefeated for THE NEXT TEN YEARS.

We got Guwop (an Alabama fan) out in NYC and asked what the team is gonna do without offensive coordinator Lane Kiffin ... who's leaving to take the head gig at Florida Atlantic.

Apparently they're gonna FLOURISH ... because Gucci says the team won't be losing again for the better part of a DECADE.

Don't cry, SEC ... he's probably wrong (although he could be right). 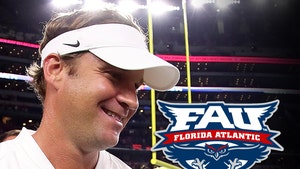 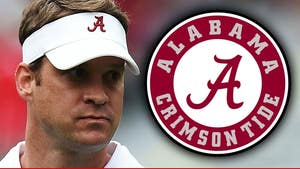 Lane Kiffin -- NOT FIRED AT ALABAMA ... Despite Banging Rumors