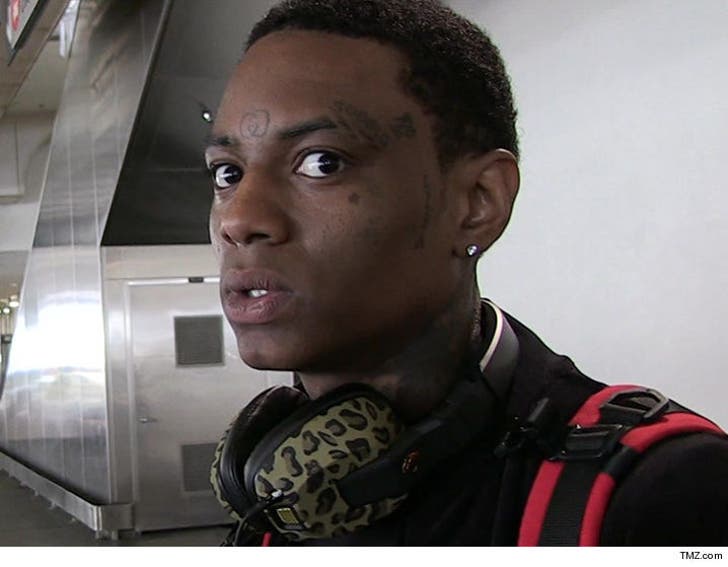 It looks like all of Soulja Boy's gun-toting has finally caught up to him -- he was just arrested after someone snitched on the rapper for threatening people online.

Law enforcement sources tell TMZ they paid a visit to Soulja's Hollywood Hills home Thursday on a Crime Stoppers tip that Soulja had been threatening people online with guns. Cops showed up, searched his house and we're told they found a gun inside ... so Soulja was arrested.

You'll recall ... Soulja's on probation right now for his loaded gun case from a couple years ago ... and he's not allowed to have any weapons on him.

As we reported ... Soulja's made numerous threats to people on social media lately. 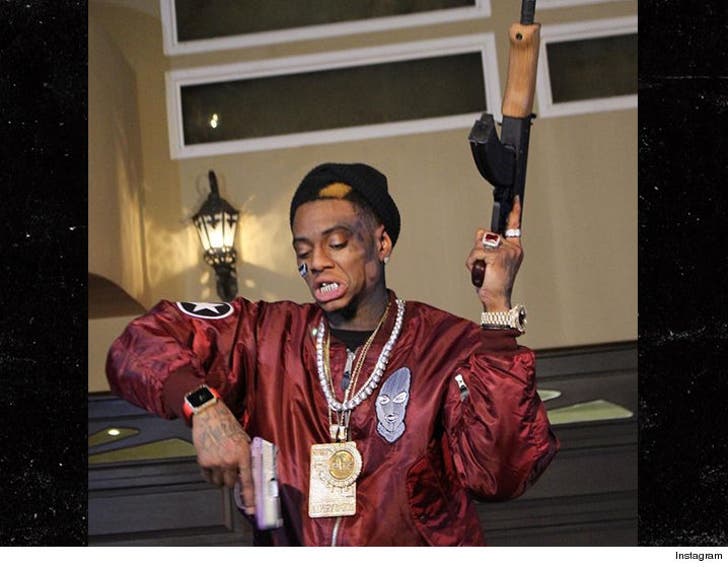 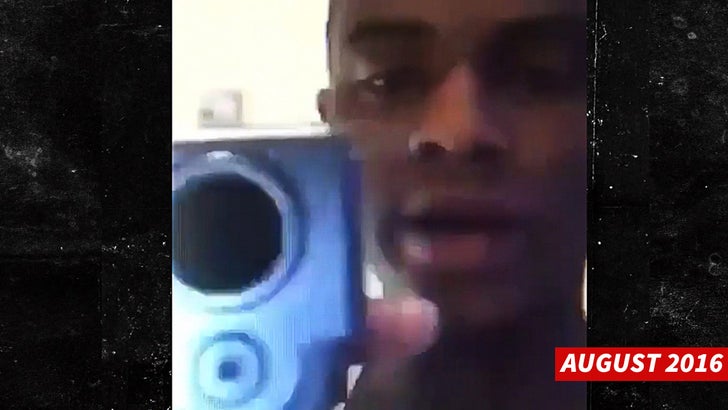 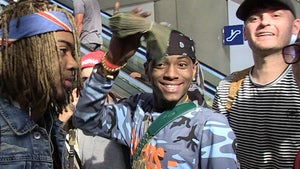 Soulja Boy -- I Don't Kill Rappers ... But My Money Sure Kills Beef (VIDEO) 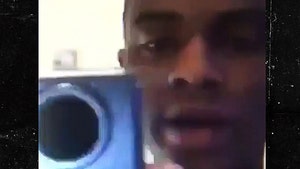