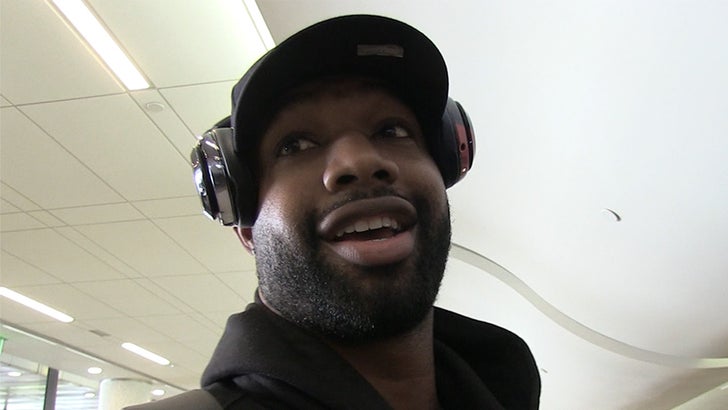 Marcedes Lewis says there's one thing UCLA stud athlete Lonzo Ball needs to avoid like the plague while he's tearing it up for the Bruins ... the one thing that can derail his entire college career.

THE DREADED THOTS OF WESTWOOD.

Ball is DOMINATING for UCLA right now ... with a lot of people saying he's already a lock for Player of the Year honors ... and maybe even the #1 pick in the draft.

We got Marcedes -- who was a stud football player for UCLA last decade -- at LAX and asked if he had any advice for Lonzo on dealing with the ladies ... and Marcedes said there's one type to watch out for.

Good advice, Marcedes ... but if really care about Lonzo, we hear you know some lovely USC volleyball players who might like hoops stars ... hook the young man up. 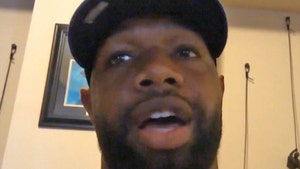 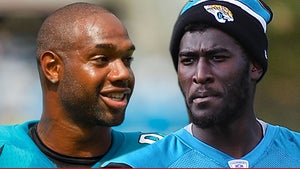 Jacksonville Jaguars -- WE'RE NOT GIVING UP ON JUSTIN BLACKMON