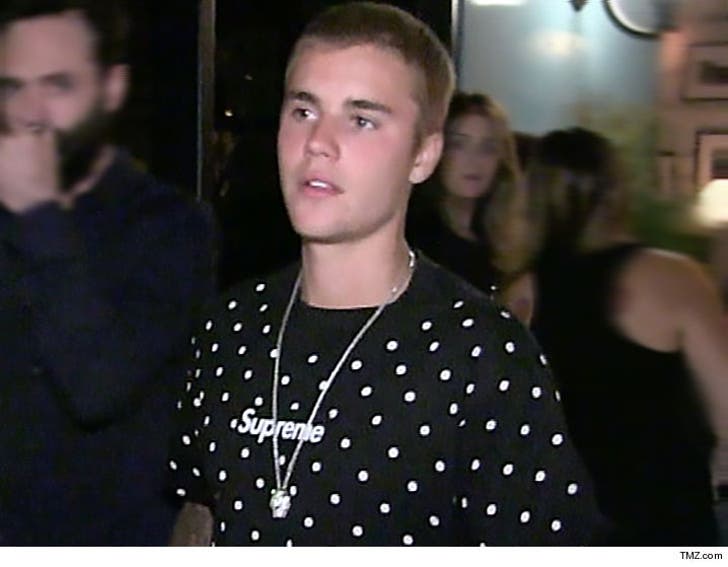 Justin Bieber doesn't want the media getting its mitts on his upcoming deposition video, so he wants its release blocked ... because if it's good enough for Trump ...

The case was filed by an ex-neighbor, who claims Justin terrorized him in 2014 in his Calabasas neighborhood ... egging his house and even spitting on him.

The neighbor is so pissed off lawyers believe the depo will become a spectacle and it's unfair to put it out in the world. Besides, Justin says the lawsuit for emotional distress is BS, and he's already paid the guy $90k for the egging damage.

Justin's lawyer actually cited Trump's order of protection in the Trump U lawsuit, saying sometimes privacy in lawsuits is a good thing. 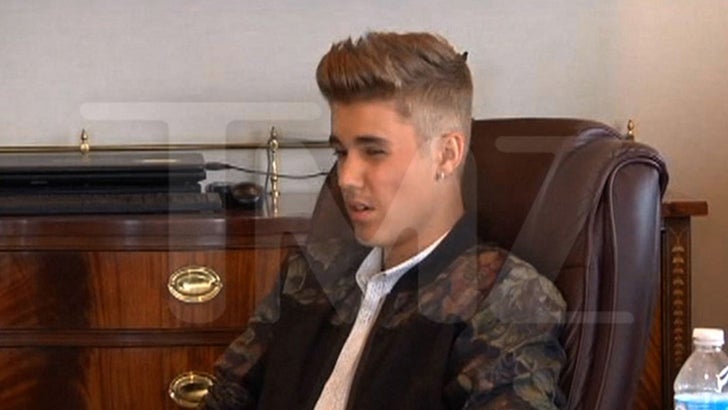 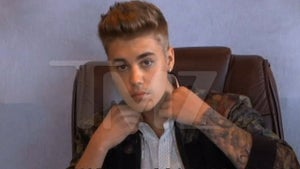