UFC rising star Cody "No Love" Garbrandt says he's lucky to be alive after being stabbed in a crazy bar fight before his UFC career ... saying he was forced to fight after a guy pulled a knife on him.

Garbrandt was telling Champions.co why he's tough enough to face Dominick Cruz at UFC 207 on Friday -- and recalled the bar fight he was wrangled into in a back country bar in Ohio a few years ago.

You gotta hear Cody tell the story ... it's crazy. 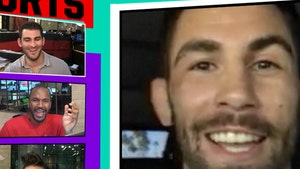 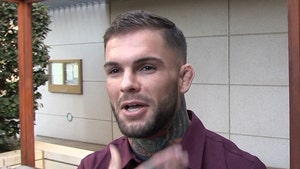