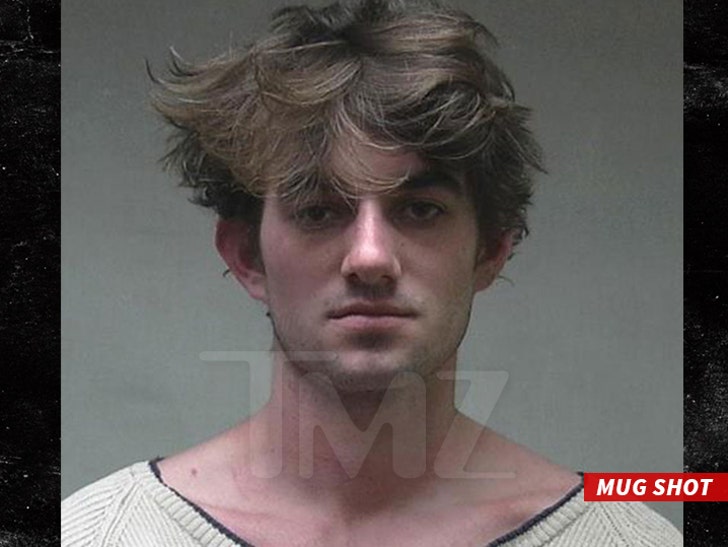 Conor Kennedy -- grandson of Robert Kennedy and Taylor Swift's ex -- probably wishes he could "begin again" after getting arrested early Thursday morning after a bar fight.

Cops say Kennedy was throwing punches in the street and rolling around on the ground outside Bootsy Bellows nightclub in Aspen. Kennedy told officers the fight started after the other guy called his friend the f word.

According to the police report Conor was struggling with an officer who tried restraining him.

The scuffle went down around 1:30 AM ... Kennedy was cited for disorderly conduct and released without bond. He's due in court on Feb. 22.

Conor apologized to the cop after he was arrested.

Kennedy dated Taylor Swift in 2012 ... when she was all about Hyannis Port. 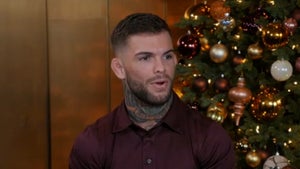 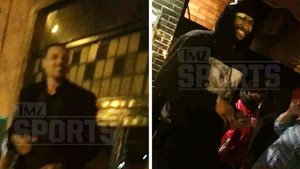