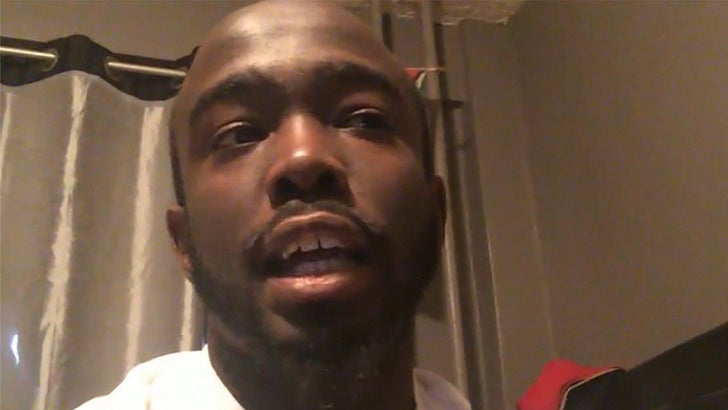 Beware, Kevin Hart & Justin Bieber, your ankles are in grave danger ... 'cause 4'5" streetball legend Mani Love wants to destroy them ... saying he wants to play both guys on the court, and dominate them.

Mani has been the talk of the Internet ever since a video of him ruthlessly breaking the ankles of a NYC woman went viral ... making the world wonder who was next to feel the roundball wrath.

We asked Mani that very question when he talked to TMZ Sports ... and as it turns out he has a hit list in mind which includes both Kevin Hart (who he kinda says is ducking him) and Bieber (who he says he'd completely ruin).

My ankles were destroyed pic.twitter.com/ME7wbkhhlC 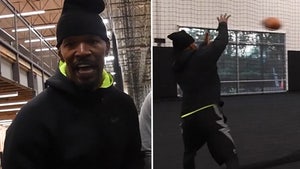 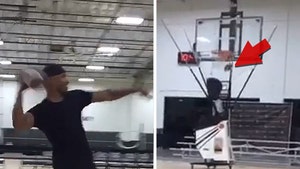