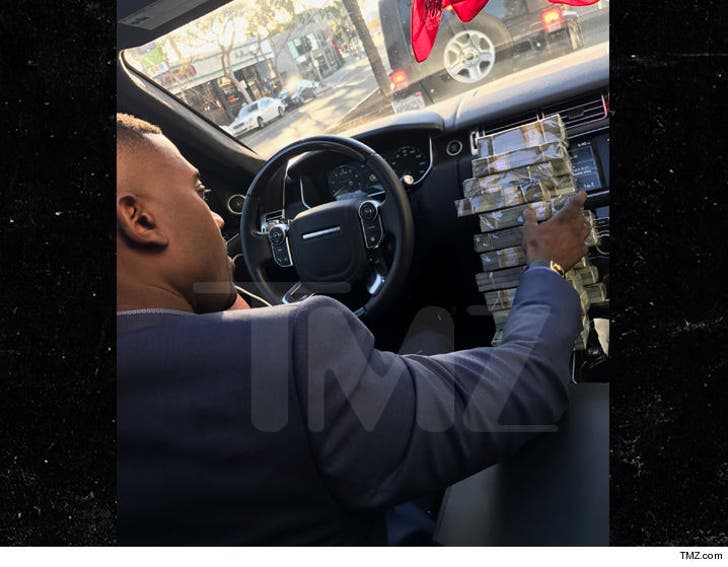 Who knew English TV had this kind of money? "Celebrity Big Brother" UK is paying Ray J $1 MILLION to do the show.

TMZ has seen paper proof producers are shelling out the cash for Ray ... and that's not all he's getting. They're giving him up to $30k to fly back and forth, but that includes his hotel.

Judging from the pic after he signed the deal, Ray is rolling in the dough.

Ray's manager, David Weintraub, would not comment on the deal, but said Ray's looking to buy a flat in the super expensive Mayfair district. 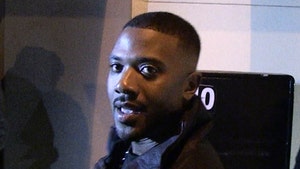 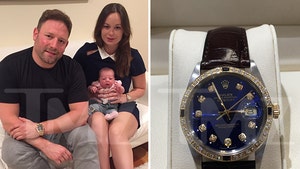