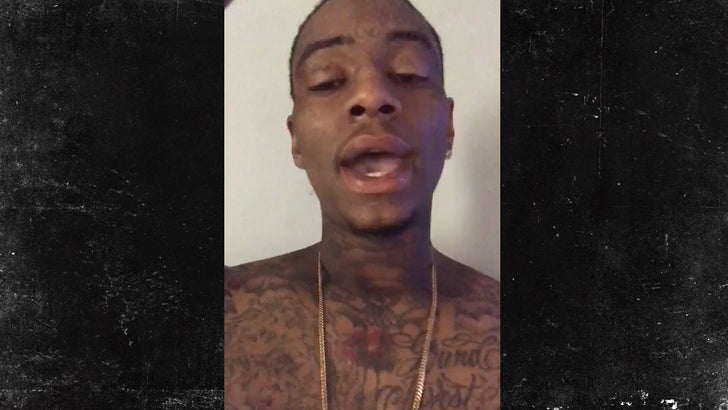 Soulja Boy is sorry ... to Chris Brown ... to Lil Yachty ... and to everyone else he's beefing with, because he has something more important to focus on -- his mother's illness.

Soulja posted a video Wednesday morning apologizing for his erratic behavior -- calling out Chris for street fights and such. He says he just got news about his mom being hospitalized and it's the wake-up call he needed.

As we've reported ... Soulja has feuded with A LOT of people in the last year, and even threatened violence. Now he says that's all over.

Good timing. Chris's attorney, Mark Geragos, is now involved, saying he's going to file a lawsuit against Soulja ... most likely for some of the crap he talked about Chris and his daughter, Royalty.

I'm not sure who you are but please confirm to the world that you will accept the defamation lawsuit I will file against you. #teambreezy https://t.co/BzsnK9v0Lu 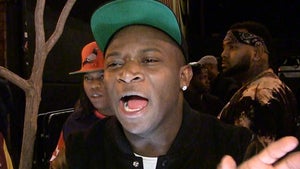 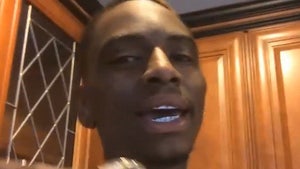