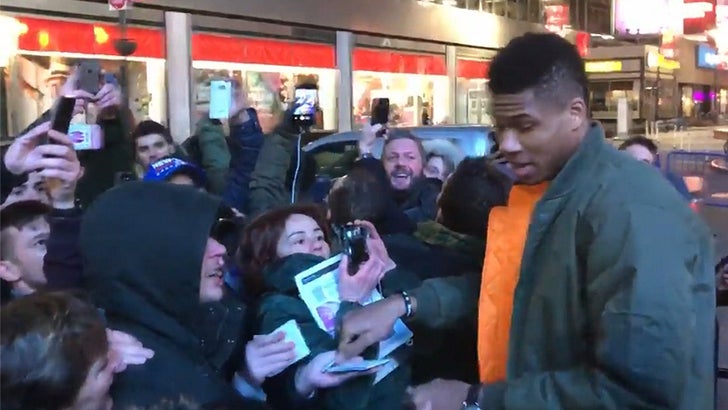 How cool is this?

"Greek Freak" Giannis Antetokounmpo hit the game-winning shot against the Knicks in NYC Wednesday night ... and then GOT OFF THE TEAM BUS to celebrate with Greek fans who were chanting his name.

Giannis was born and raised in Greece -- and played pro ball there before being drafted by the Milwaukee Bucks in 2013. His career has been on the rise ever since.

Fast forward to last night ... there were a TON of Greek fans in the crowd, some holding Greek flags, and they all went INSANE went Giannis hit the buzzer beater that won the game in the 4th.

After the game, he got on the team bus to leave when he noticed a group of fans holding a Greek flag and cheering for him ... so he got off the bus to sign autos and take pics.

How do you say "awesome" in Greek? 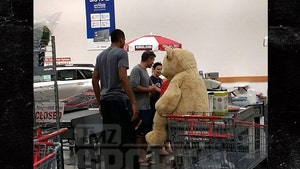 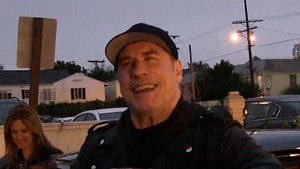