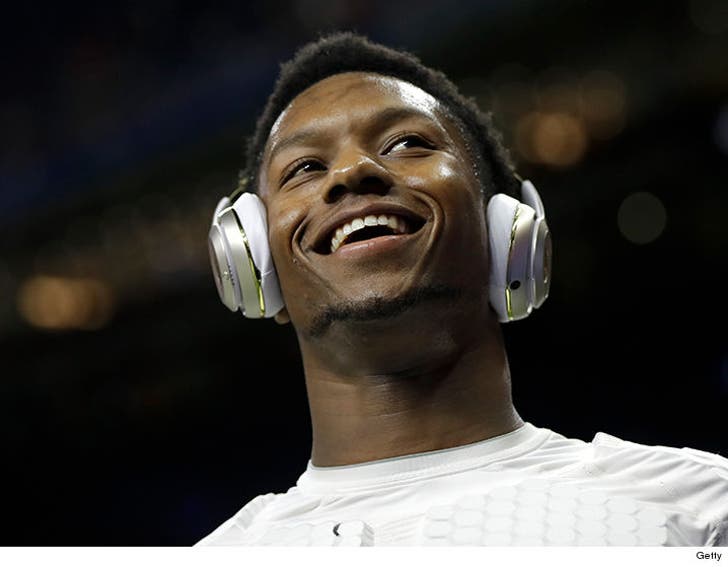 Oklahoma running back Joe Mixon has decided to enter the NFL Draft ... just weeks after a video of him brutally punching a female was released, this according to multiple reports.

Mixon has two years of college eligibility left ... and since he's in the middle of a PR nightmare at the moment, a lot of people thought he would stay in school at least another year to see if he could rebuild his draft stock.

Before the release of the video Mixon was expected to go in the early rounds. The video is, obviously, a huge game-changer.

The big question ... will ANY team want to take a chance on drafting a guy who beat a woman on video???

The NFL Draft is set to begin on April 27 ... so, we're guessing a PR offensive will follow shortly -- TV sit-down interviews, apologies, charity work, you name it. 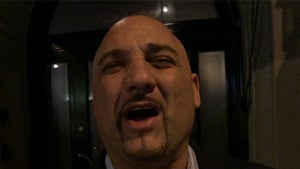 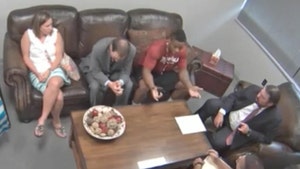