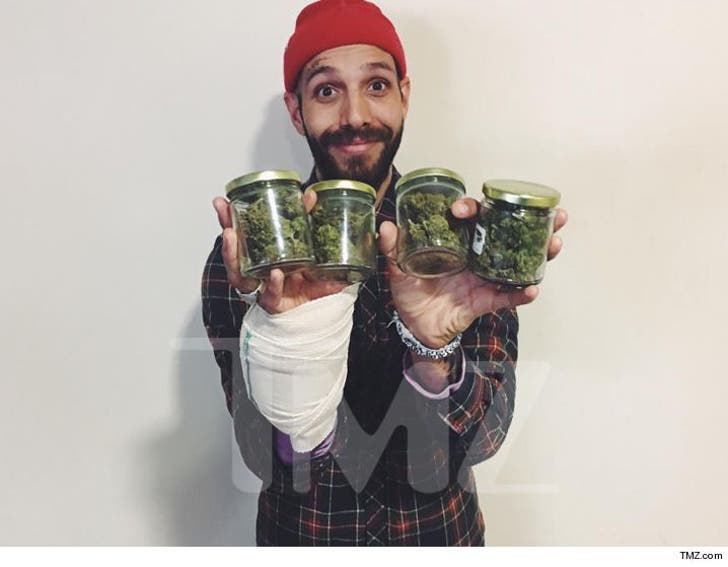 The guy who transformed the Hollywood sign into a beacon for stoners has gone underground ... and he's brought enough weed to stay in hiding for a while.

Zach Fernandez -- aka "Jesushands" -- is lying low in an undisclosed location on the heels of his "Hollyweed" stunt. Sources close to Zach tell us he's afraid he'll be charged with a crime.

We're told he's left L.A. and doesn't plan to return anytime soon ... especially after getting a flurry of calls from LAPD. He also caught wind cops were contacting his friends and co-workers too.

LAPD tells us Zach agreed to meet with detectives early this week, but never showed. He's been MIA ever since. Cops aren't exactly throwing out a dragnet because he's only facing a trespassing charge. Translation: they've got bigger fish to fry.

Even though he's on the lam, Zach's getting praise from the pot community and a major gift of green. We're told Tommy Chong gave him the POUND of weed seen in the pic before he left town. 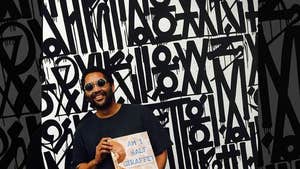 You Might Want to Rethink Drugs & Alcohol Crime Exclusive