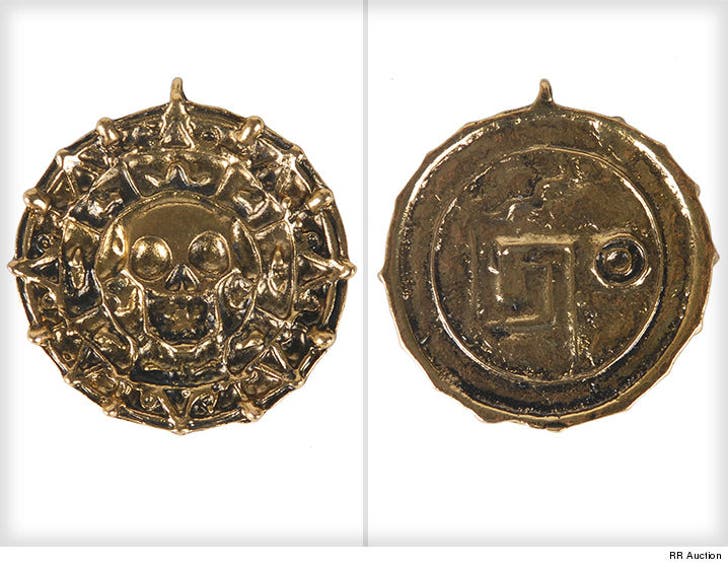 Fans of "Pirates of the Caribbean: The Curse of the Black Pearl" can own the movie medallion once held close by Keira Knightley ... but it'll cost you almost as much as real gold.

The screen-worn treasure prop is up for auction and is expected to rake in more than $2,500. Keira's character, Elizabeth Swann, wore it throughout the first installment of the franchise ... and that's why the pirates nabbed her.

If you really want the gold-colored medallion -- and you don't believe in curses -- place your bid at RR Auction's site ... it ends on January 11. 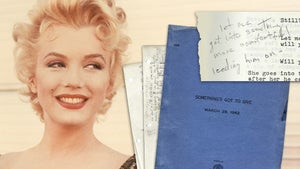 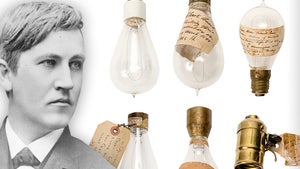